home News Quantum Computing and the Supervision on Dual-Purpose Export 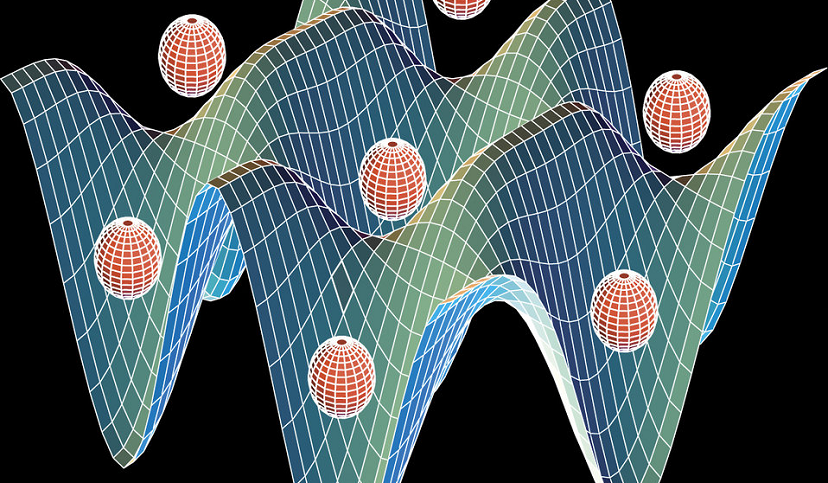 Is it possible that Israel is about to transition from the Cyber Nation to the Quantum Nation? If so, companies exporting different quantum-computing-based tools and inventions should check if their products are exempt from inspection.

Without getting into too much detail, it is possible to say that quantum computing strengthens a computer’s ability to analyze and process data, leading to faster computations of more data with fewer resources needed.

One of the possible known applications of quantum computers is their ability to crack modern computer encryption (RSA), something that “classic” computers have a difficult time succeeding with.

Quantum theory is applied in lasers, semi/superconductor chips, quantum computing, medical devices (such as MRI), communication devices, and more. A large amount of the technology we utilize today is based on quantum mechanics. There are those that believe that within 2-3 years, it will be possible to simulate chemicals in order to find pharmaceutical solutions. Until then, there are many other possible applications, such as quantum machine learning.

“Quantum Technology” is controlled by the Wassenaar Arrangement, which the State of Israel follows and has adopted into Israeli law several different categories of the arrangement, mainly category 5 which relates to encryption.

A while ago a startup company has turned to me. The company has developed a software product based on an algorithm for identifying characters and people. The software uses video taken from CCTV security cameras and is capable of creating a database of people and their unique signatures. The software is capable of identifying people without the use of any physiological characteristics, such as fingerprints, DNA, facial identification, etc., or behavioral characteristics such as behavior, gait, or clothes.

The system is based on a mathematical algorithm that performs a spectral analysis of the person in his environment while utilizing quantum based technologies and image processing.  The software identifies characters, it measures and analyzes the interaction between people and the environment they are in – all of this is based off regular security cameras. The identification process is based on a database of signatures that the client creates for himself. The software can be beneficial in applications such as smart cities, rescue operations, camera development companies, and more.

As mentioned, quantum technologies are supervised under the Wassenaar Arrangement, however when checking with the above company’s product manager, it was decided that the startup’s products are exempt from license application.

Another Israeli startup working with quantum computing is Quantum Machines. The company develops control and operating systems for quantum processors. The company was founded in early 2018 by three researchers that have researched the potential of converting electronic systems into quantum bits that are incapable of error. “In order to communicate with qubits, we need to send them electromagnetic waves on similar waves. We are practically engineering the qubits to “communicate” on these wavelengths, because we are capable of creating electromagnetic waves that are capable of controlling processors. The hardware that we have produced practically translates the quantum algorithm into a series of microwave signals that are needed to activate the qubits,” according to Dr. Yonatan Cohen, the company’s CTO.

Amiram Halevy has served as Israel’s economic representative in Japan, India, Spain, and Australia, and up until recently, has held the position of Director of Export Control for Dual-Use Goods in the Israeli Ministry of Economics, a position he held for 10 years.

Learn more about quantum technology at the Quantum Tech Conference on November 18, 2019.