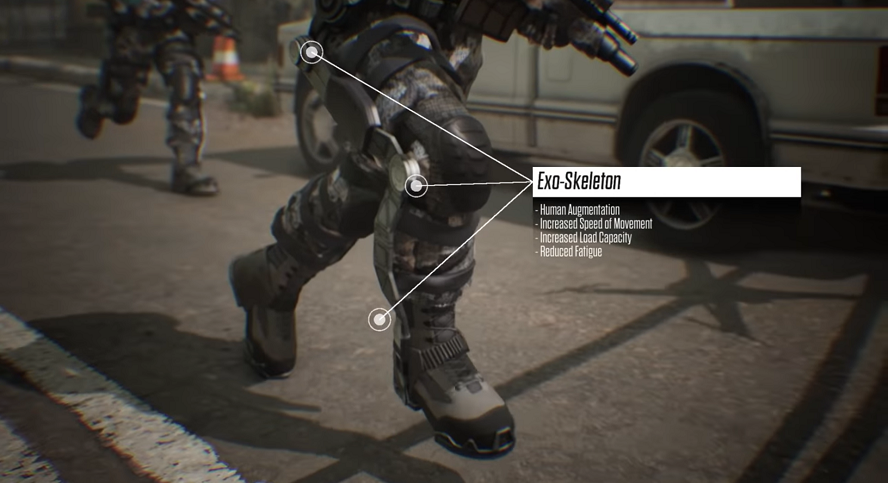 Soldiers in the Indian Army may soon be equipped with exoskeleton technology that will improve their situational awareness, protection, speed, and strength.

India has been increasing expenditure on researching and upgrading the wearable gear that its soldiers will wear on the battlefield. In order to keep up with the competition on the continuously advancing battlefield, soldiers need to be up to date with the most advanced helmets, armor, C4I capabilities, night vision capabilities and more. However, equipping all these military advancements onto an individual soldier is a difficult task, mainly due to the extra weight the soldier will have to carry. That is why leading countries such as Russia and the United States have already invested resources in researching and developing battery powered exoskeletons capable of literally strengthening the wearer.

Financialexpress.com mentions that Indian troops are actively deployed in places with extreme temperatures and humidity, because of this the exo-suits must be capable of surviving anywhere between below freezing temperature and 70 degrees celsius. In some cases, there are exo-suits that have climate control capabilities for the suit’s operator, allowing soldiers to operate in extreme weathers. No official word from India on these types of exoskeletons.

Many of the suits being looked into also have a locking mechanism, meaning that only people with the correct authorization can operate the suit.

As the technology which grants us exoskeletons advances, it is only obvious to see countries and private companies take the initiative to work on the next generation of soldiers combat gear.

Soon: Exoskeletons to Be Adapted to Soldiers’ Needs