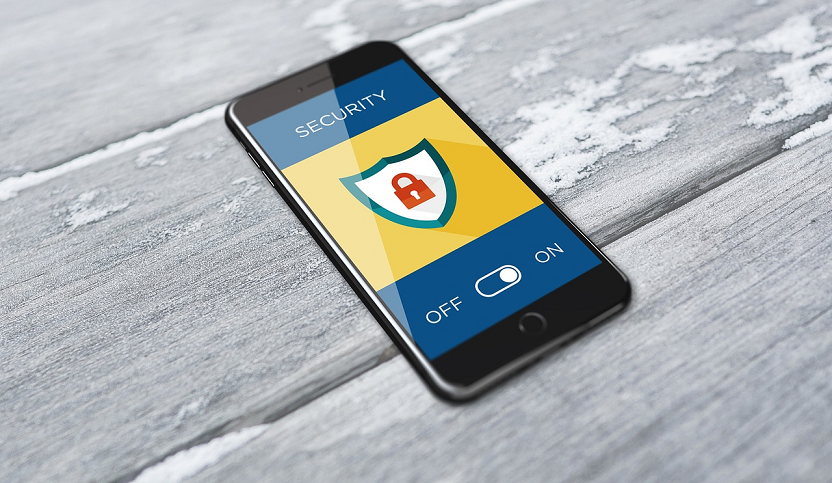 A provider of physical security intelligence and access control technology has recently announced the debut of its command and control center that helps pave the way for secure and smart cities, campuses, and perimeters.

ReconaSense has recently announced their ReconMobile command and control center. The app allows its users to lock down facilities, report and respond to emergencies via mobile phone, tap into video surveillance systems, and more.

There are several difficulties with managing the security of a large facility, many of them are data related. Security managers need to understand the points of entry and the inflow and outflow of people in and out of the facility.

Yahoo.com mentions that the app works on most smartphones, tablets, and even smart watches. The app also includes an option that allows civilians to report to security if they need help in an emergency situation.

“Situational awareness is a critical success factor in any large, complex security operation,” said executive vice president of the company, Clayton Brown. “That success depends on systems that speak a common language, and people to feed those systems with data that sensors can’t capture.”

Some of the features ReconMobile includes are:

Being able to initiate a facility lockdown and quickly responding to threats via smart watch.

Enables civilians to report an emergency to security teams with a push of a button.

Sends security response requests to civilians so they can provide data regarding their wellbeing as well as real time GPS locations in the case of an incident or emergency situation.

Grants security teams out in the field on the go situational awareness and control.