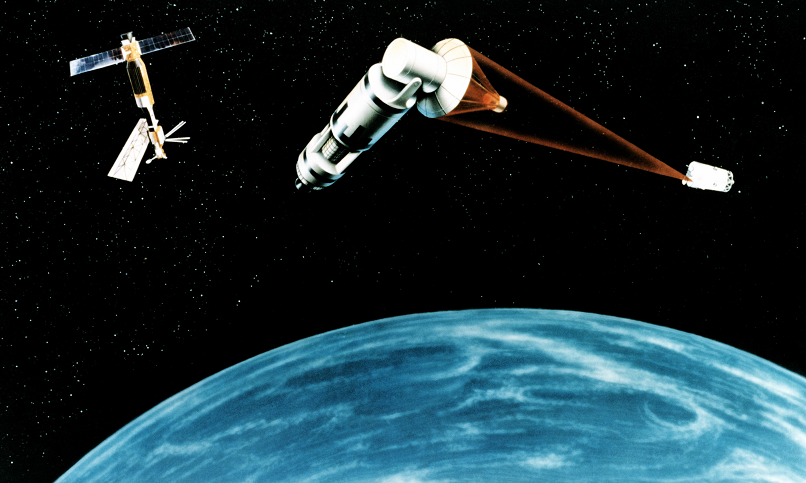 France has been at work developing a space based anti-satellite laser weapon. The weapon will orbit earth, blinding satellites that are considered to be a threat to France’s space forces. The announcement comes as the country gradually begins to accept more space based weapons in order to support military operations on earth, as well as keeping economic space interests safe.

“If our satellites are threatened, we intend to blind those of our adversaries,” said Florence Parly, the French Minister of Defense. “ We reserve the right and the means to be able to respond, that could imply the use of powerful lasers deployed from our satellites or from patrolling nano-satellites.”

The minister further mentioned that the country will develop “power lasers”, something which France has been falling behind in relative to other nations.

France has also made plans to develop nano satellites that will patrol Earth’s orbit and protect larger French assets. The nation will also add cameras to military communication satellites.

Popularmechanics.com mentions that France plans to create its own Space Force as part of the French Air Force. However it is not yet perfectly clear if the Space Force will remain under the Air Force or if it will become its own branch like in the United States.