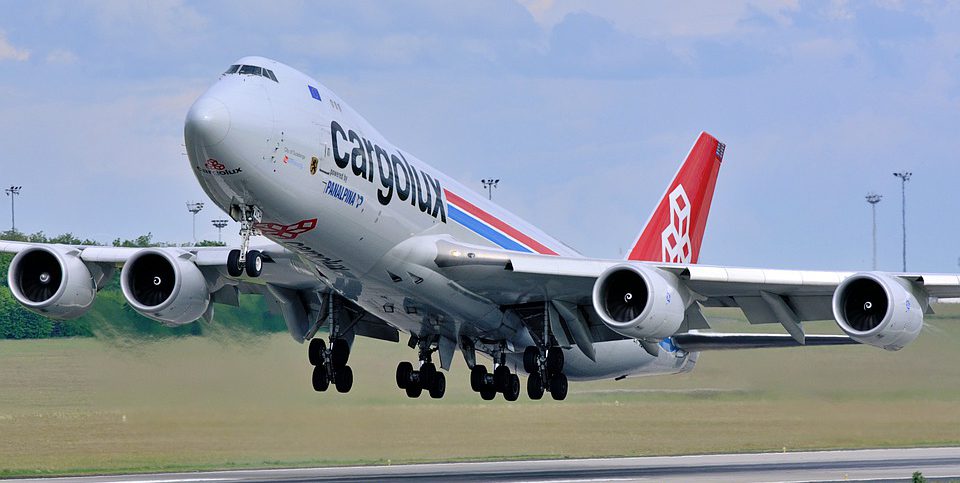 With a huge chunk of global population emerging as air-travelers, demand for safety and security from the aviation sector is propelling the airport security market globally. The market size reached $8.15 billion in 2018, a business intelligence study by industryarc.com evaluates.

Primarily driven by the rise in the number of airport development and upgrade projects, the airport security market is estimated to register a CAGR of 9.30% during the forecast period 2019-2025. For example, China is constructing 8 new airports every year with a target to build 216 new airports by 2035.

Metal detectors, millimeter-wave scanners, explosive detection machines, X-ray machines, and explosives trace-detection portal machines are the core constituents employed in airport security assessments. Technologies assisting the surveillance systems are blooming as surveillance is the fastest growing airport security measure. The segment is poised to grow at a CAGR of 12.62% through 2025.

Apart from extensive security measures taken after the infamous 9/11 incident, other factors influencing the airport security market in North America includes the robust economy in the U.S. and the global surge of industrial output that has intensified inbound air cargo volume in the past few years.

The foremost growth driver of the global airport security market is the increasing number of airports globally. Major economies such as the U.S., China and India are constantly upgrading their existing fleet as well as investing in novel infrastructure.

Air cargo due to reliable factors such as the strengthening of global trade and e-commerce is witnessing a revival across many of the world’s airports. Guided by various trade bodies, inspection of these goods are mandatory; hence, such voluminous operations are driving the global airport security growth.

Various trends characterize the airport security market. First, in 2017, US carriers such as Delta and JetBlue along with government agencies invested in trials of fingerprint and facial recognition technology for an enabled self-boarding process. For example, Heathrow airport mounted 36 bio-metric-enabled self-service boarding gates in their terminals. Hence, the global biometrics market is displaying all the requisites to disrupt the airport security market.

Artificial intelligence amalgamated with robotics is a major trend disrupting the market. Major tasks of these robots involve detecting potential security risks and transporting luggage. Haneda Airport before the start of the Tokyo Olympics in 2020 has a target of implementing a fleet of robots for security, logistics and translation operations.