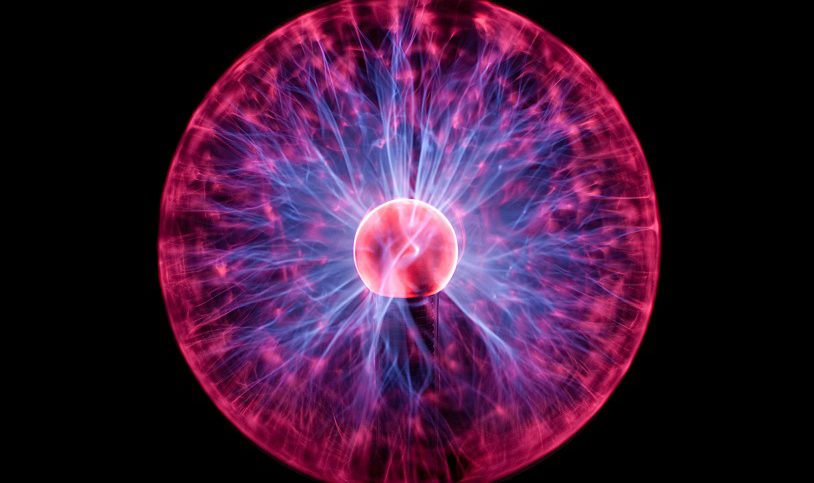 Deterring people from engaging in violence has always been a very difficult task. Realistically, there will never be a legitimate solution to it since people have the right of discretion. What if there was a non-lethal way to discourage people from acting violent? Researchers have recently developed a “plasma ball” that can inflict pain on criminals who are creating conflict, rather than just killing them. However, the plasma ball does not only transmit pain, but it also gives the military the power to communicate with the threatening people from a relatively distant range away. This could potentially put a stop to people invading sensitive areas such as convoys and forward bases.

Currently, the plasma ball does not have the power to travel that far away. Researchers are planning on improving the technology so it could travel up to around 100 meters and then eventually up to numerous kilometers away. As of right now the plasma ball can only penetrate through glass, but researchers are preparing it to have the ability to travel through any solid barrier ultimately, according to militarytimes.com.

The plasma ball can induce a form of pain that is pretty excruciating. It uses lasers to heat up an intruder’s skin to the point where it is physically agonizing. The way the laser creates plasma is by stripping electrons off a gas at a very short pulse rate through the use of high-energy lasers. The laser then pokes very tiny holes into the invader’s skins causing nerve responses to set off. The pain should be at a high enough point to distress the person and prevent them from intruding into these sensitive areas.

The plasma ball can also act similar to a flashbang grenade, as it pulses 155 decibel frequencies to fluster people and make them take off.

Researchers are figuring out the appropriate wavelengths in order for the plasma ball to have the capability of mimicking human speech. This could let the military warn intruders before being forced to provoke pain on them. Researchers are not planning on creating the voice command system to be perfectly comprehensible, but just enough for intruders to understand the message.

This technology was designed by the Laser Induced Plasma Effect program which stems from the Joint Non-Lethal Weapons Directorate program. The plasma ball is expected to be ready for use in the next five years.