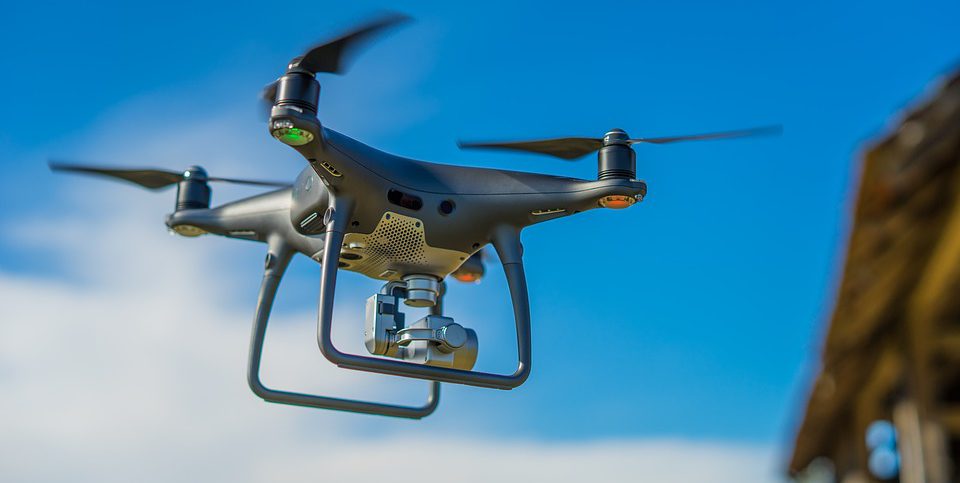 There have already been a handful of verified aircraft collisions with drones around the globe, and several more near-misses, raising awareness of the growing problem. Currently, the technology used to keep track of commercial and military aircraft at the US national airspace does not account for drone traffic. In the U.S., non-military drones are not integrated into a nationwide air traffic management system except under voluntary programs.

A new partnership will integrate drones into the national airspace monitoring technology quickly and safely. Raytheon, which develops the technology used by air traffic controllers to coordinate national airspace, has signed a strategic pact with Airmap, that oversees the largest unmanned aerial systems (UAS) tracking network in the U.S. The companies hope that the agreement will demonstrate the positive economic and social benefits of commercial drone operations on a greater scale.

Raytheon’s Standard Terminal Automation Replacement System (STARS) is used by air traffic controllers across the U.S. to provide safe and efficient aircraft spacing and sequencing guidance at both civilian and military airports. Raytheon will team up with AirMap, which provides airspace intelligence for UAS operations and has over 250,000 registered users, according to zdnet.com. The two companies are hoping to develop solutions to provide a complete, real-time view of manned and unmanned flights in U.S. airspace.

Matt Gilligan, vice president of Raytheon’s Intelligence, Information and Services business said: “Drones must safely operate in an already complex ecosystem, which is where our experience matters.”

AirMap sells a technology stack that can connect the world’s drones to airspace authorities through an open platform of APIs and SDKs that integrate with hardware from top drone manufacturers.

So far the company’s drone operations systems have been deployed in the Czech Republic, Japan, Switzerland, and the United States.

Flying Taxis and Autonomous Aircraft Over Cities? Not So Quickly