home More... New Products This Algorithm Could Save Drones from Crashing 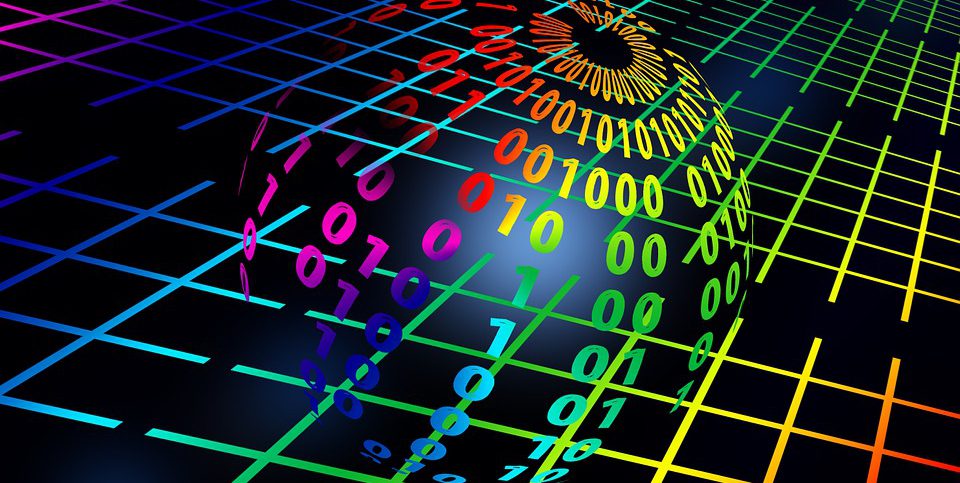 Although drone safety is high on the minds of commercial operators, regulators, and the public, in numerous cases, drones crashed to the ground for no apparent reason. A new software algorithm can prevent quadcopters from crashing during unexpected propulsion system failures.

The technology was developed by Verity Studios, which uses it for performing live drone events. They have launched their Failsafe technology for integration with quadcopters (failsafe settings are the “last resort” behavior when the drone no longer receives control signals). The patented solution provides powerful and cost-effective safety enhancements to any consumer and commercial quadcopter drone platform. This program allows drone manufacturers to easily implement the Failsafe algorithm into their drones as a standalone or complementary safety solution to guard against the most common cause of system-error crashes: propulsion system failures.

The technology has proven the ability to safely control and land a quadrotor after a loss of one, or even two, of its propulsion systems with an algorithm-only solution, according to enturebeat.com.

The company’s founder Raffaello D’Andrea told zdnet.com said some common causes of drone crashers are “motor failures, ESC (electronic speed controller) burn-outs or connector failures. As a standard end-user, these are the types of problems you can’t see with the naked eye, so you’re left with the impression that your drone has simply dropped out of the sky.”

“Currently, commercial operators are getting around [safety issues] by creating fully-redundant octocopters (8 propulsion systems instead of 4) and partially-redundant hexacopters (6 propulsion systems) to ensure their drones are safe and reliable,” D’Andrea explains. “It’s a heavy-handed way of solving the issue as it creates a lot of operational inefficiency.”

Failsafe provides the first line of defense against propulsion system failures at little to no cost to the consumer, significantly increasing the safety and reliability of any quadrotor. When a Failsafe-enabled drone has a propulsion system failure, instead of spinning out of control and crashing to the ground, the drone stays in the air, stabilizing itself using sophisticated algorithms. It can then be safely navigated to an appropriate landing location.

Data on propulsion system failures is difficult to come by. The FAA hasn’t started making statistics available and technology companies aren’t keen to publish failure numbers related to their products. Verity’s internal tests on popular drone components have found that the mean time between failures (MTBF) on some drones is staggeringly low, often sub-100 hours.

“Any type of failsafe is important for drone safety,” says D’Andrea. “The two options that are popular on the market today are parachutes and redundant hardware. The great thing about parachutes is that they can compensate for any type of technical failure. There are, however, some downsides. One of the most significant downsides is the fact parachutes must be retrofitted to the vehicles after purchase.” Failsafe, however, can now be implemented into existing quadcopters with a simple firmware update.

LiDAR Will Protect You from Autonomous Systems