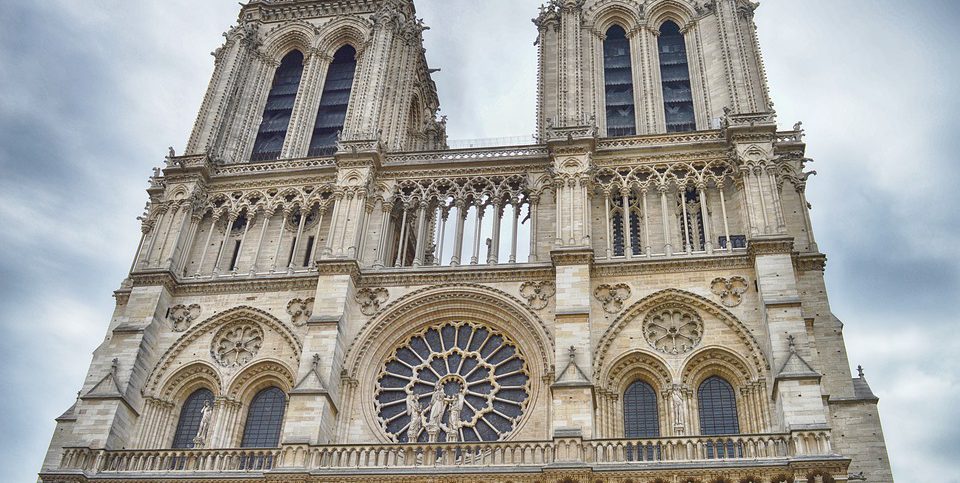 Once again, unmanned aerial vehicles prove efficient in helping first responders cope with fire. Drones were instrumental in helping the Parisian firefighters track the progression of the Notre Dame cathedral fire and to find the best positions to aim fire hoses. By flying DJI Mavic Pro and Matrice M210 drones over the cathedral, firefighters were able to get essential data for taming the flames.

The drones were borrowed from France’s culture and interior ministries, as firefighters still don’t have their own drones.

Firefighters relied on the Mavic Pro’s visible light camera and optical and electronic zoom, according to DJI’s director of public safety integration, Romeo Durscher. Both Durscher and DJI comms told theverge.com that as far as they knew, thermal cameras weren’t used by the firefighters, even though thermal technology would definitely have helped in this case.

Typically, drones aren’t allowed to fly in Paris and are geofenced to prevent any flying. The restrictions were removed by DJI to cooperate with authorities’ purposes, the company confirmed. Any drone operator can request that geofencing be unlocked, but they may require credentials to unlock a particularly high-risk area.

A DJI spokesperson said that firefighters “have now integrated and digested out technology so they can fully adopt it in search and rescue missions…[and] in extinguishing fires like what we saw in Notre Dame.”

“The mission was delicate and they intelligently called for the Parisian Police Drone Unit cell, which is a dedicated team of professional drone pilots ready to intervene in critical missions,” the spokesperson added.