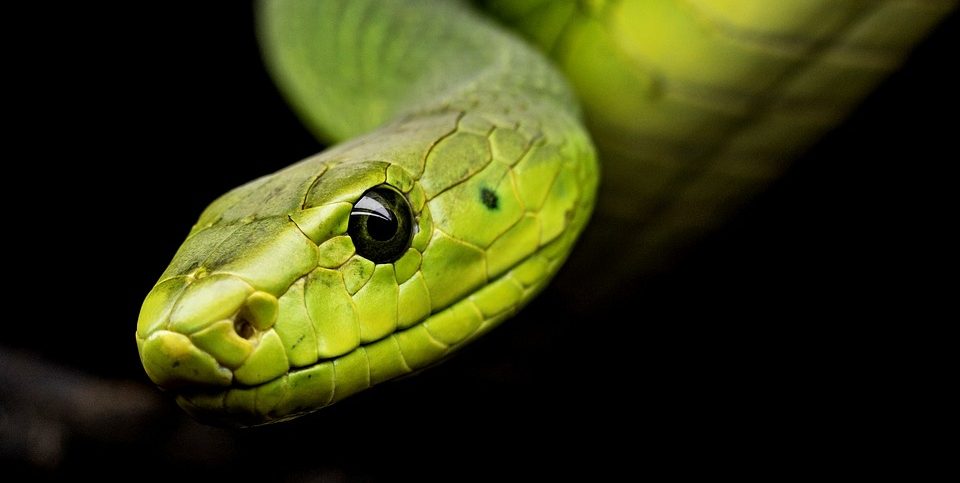 A new technology inspired by nature could help engineers improve the control of autonomous search and rescue robots designed to operate on sand, grass and other complex environments.

“One problem with robots moving in the real world is that we don’t yet have principles by which we can understand how best to control these robots on granular surfaces like sand, leaf litter, rubble or grass,” said Daniel Goldman, a Dunn Family Professor in Georgia Tech’s School of Physics. “The point of this study was to try to understand how limbless locomotors, which have long bodies that can bend in interesting ways using potentially complicated neuromechanical control schemes, manage to move through complicated terrain.”

Desert snakes slithering across the sand at night can encounter obstacles such as plants or twigs that alter the direction of their travel.

The researchers discovered that snakes colliding with these obstacles mimic aspects of light or subatomic particles when they encounter a diffraction grating.

The effect of this “mechanical diffraction” allowed researchers to observe how the snakes’ trajectories were altered through passive mechanisms governed by the skeletal and muscular dynamics of the animals’ propagating body waves.

They found out that the Western Shovel-nosed snakes (Chionactis occipitalis) do not deliberately change direction when they encounter obstacles.

A computational model was able to capture the diffraction pattern of the snakes’ movement, demonstrating how the snakes’ direction would be altered by obstacle encounters via passive body buckling, according to phys.org.

Postdoctoral fellow Jennifer Rieser found similar behavior among robots encountering obstacles. “The robot tends to have aspects that mimic features of the subatomic world—the quantum world,” Goldman explained. “When it collides with barriers, a robot propagates through those barriers using waves of body bending. Its trajectory deviates as it exits the barriers, and many repeated trials reveal a ‘lumpy’ scattering pattern, analogous to (snake) experiments.”