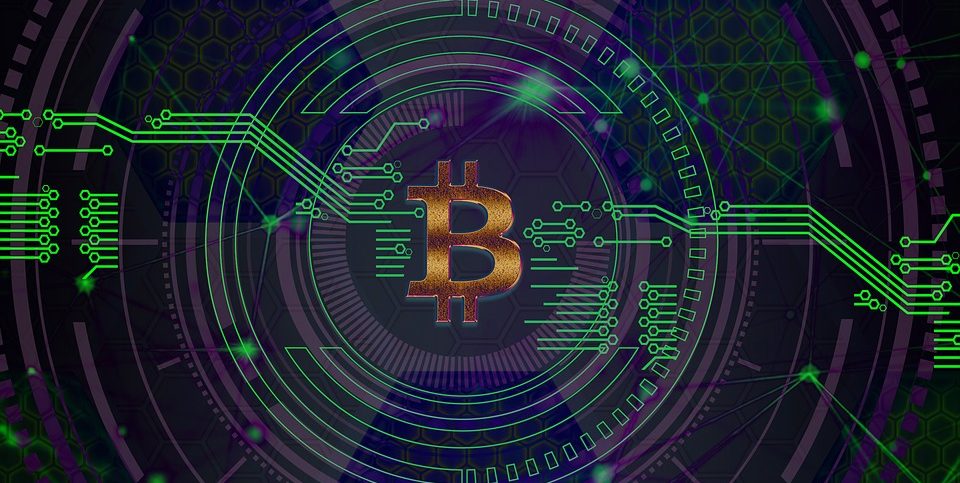 Blockchain technology has a wide range of applications. Currently, it is tested as a means to ensure the privacy and security of aircraft flight data. NASA claims that blockchain networks and smart contracts can help mitigate some security issues.
Blockchain is a digital ledger of economic transactions that can be programmed to record not just financial transactions but virtually everything of value. Smart contracts help exchange anything of value in a transparent, conflict-free way while avoiding the services of a middleman.
The U.S. authorities have been mandated by the Federal Aviation Administration (FAA) to use a new surveillance system – Automatic Dependent Surveillance Broadcast (ADS-B) – which will publicly broadcast aircrafts’ identity, position and other information. That has raised security concerns, as the ADS-B system “does not include provisions for maintaining these same aircraft-privacy options, nor does it address the potential for spoofing, denial of service, and other well-documented risk factors,” claims Ronald Reisman, an aero-computer engineer at NASA Ames Research Center.
Civil aircraft companies would prefer to keep some data private, he writes, for example, to counter tracking executives as part of corporate espionage operations, according to coindesk.com.
Military aircraft traffic data, meanwhile, is defined by the Department of Defense as “Information that, if disclosed, would reveal vulnerabilities in the DoD critical infrastructure and, if exploited, would likely result in the significant disruption, destruction, or damage of or to DoD operations, property, or facilities.”
The solution could be the Aviation Blockchain Infrastructure (ABI), based on Hyperledger Fabric and smart contracts, which allows control over what data is shared publicly or privately with authorized entities.
For instance, aircraft “state information,” such as altitude, indicated airspeed, heading, etc., could be kept secure via a private channel, while flight-plan information, such as aircraft type, origin, destination, filed route, etc., can be published on a public channel for access to approved members.
The solution offered is a “‘lightly permissioned’ blockchain framework to enable the ADS-B systems to meet or exceed the same levels of privacy and security currently provided by radar-based systems in the NAS [National Airspace System].”