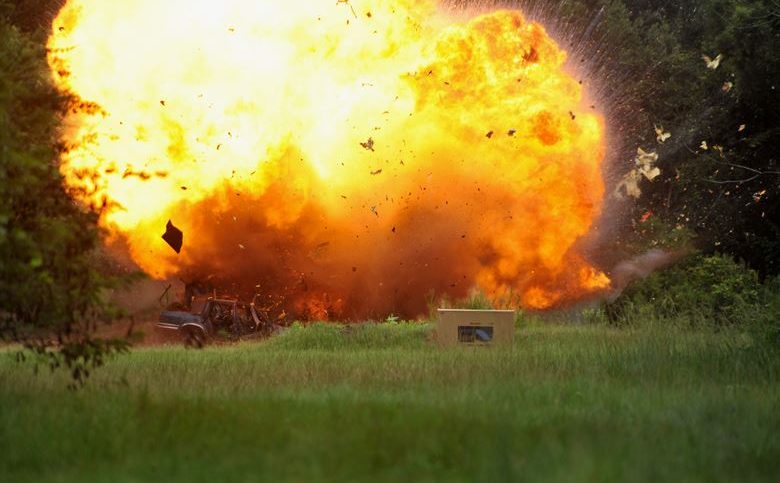 Once again, drones are being operated by insurgency groups against military targets in the Middle East. Houthi Ansarullah fighters launched drone attacks against the King Khalid airbase in Saudi Arabia’s Asir region at the beginning of November, in retaliation for Riyadh’s bombing of a rebel airbase near Yemeni capital Sana’a airport. The retaliatory drone attack indicates that the Saudis have been unable to cripple the Houthis military infrastructure.

In July, the Iran-backed Houthi movement said it had attacked a Saudi Aramco refinery in Riyadh using a drone, and in August they claimed that they had conducted drone strikes on a Saudi military base in the country’s southwestern border province of Asir.

Iranian and Yemeni media reported that a Yemeni Qasif-1 (Striker-1) combat drone had hit the King Khalid airbase without giving details of damage or casualties. The drone strike came one day after the Saudi-led coalition attacked the al-Dulaimi airbase in the Yemeni capital, Sana’a, and its surrounding areas. The Saudi-led coalition stated that the Yemeni airbase targeted had been used by the Houthis to “launch drone and ballistic missile attacks.”

Despite overwhelming military superiority over the Iran-supported Houthi fighters, the Saudi-led coalition has been unable to dislodge the rebels for over three years now, as defenseworld.net evaluates.

The Saudis also stand accused of deliberately bombing civilian targets and triggering a famine in the impoverished country.

Saudi Arabia has been leading an Arab military coalition that intervened in Yemen in March 2015 to support the government.