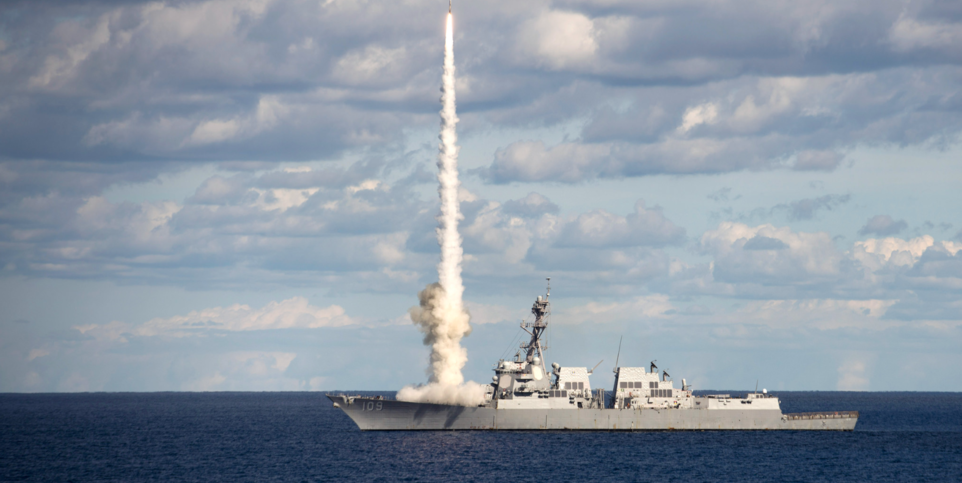 The Pentagon recently intercepted a test ballistic missile with the Standard Missile-3 Block IIA system, the second time that weapon has been successfully tested – a relief for the department following two consecutive test failures. The intercept took place on the west coast of Hawaii.

While the first system test in February 2017 was successful, a second test in June 2017 was washed out after a sailor accidentally triggered the missile’s self-destruct feature by misidentifying it as a friendly target. A third test, held in January 2018, ended in a failure that cost taxpayers $130 million.

The system can be launched from sea or land via the Aegis Ballistic Missile Defense system.

“This was a superb accomplishment and key milestone for the SM-3 Block IIA return to flight,” Missile Defense Agency Director Lt. Gen. Sam Greaves said in a statement. “My congratulations to the entire team, including our sailors, industry partners, and allies who helped achieve this milestone.”

“This second intercept for the SM-3 Block IIA is a success we share with the Missile Defense Agency and the country of Japan, our cooperative development partners,” Taylor Lawrence, Raytheon Missile Systems president, said in a statement. “Together, we are building the most advanced solutions for ballistic missile defense.”

Greaves emphasized that even in an intercept failure, MDA gains a wealth of knowledge from each test launch, as reported in defensenews.com.

US Army Enhancing its Air Defense