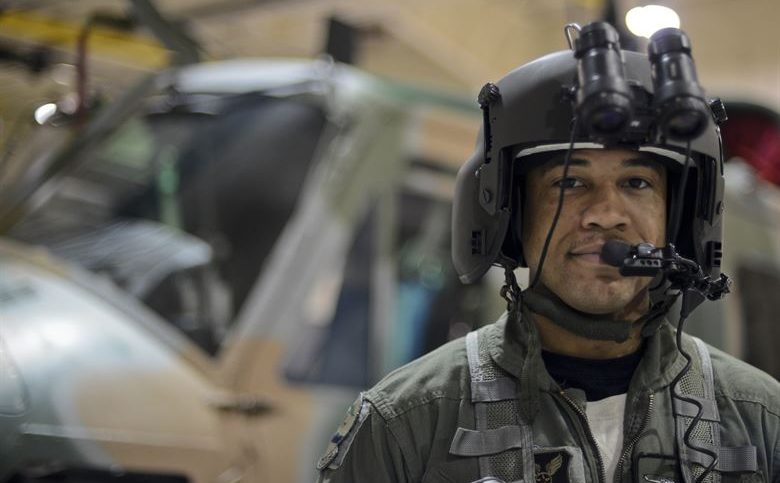 India has been indigenously developing a smart combat helmet that will supply its soldiers with enhanced situational awareness. The Indian Institute of Technology IIT-Ropar is on the verge of bringing out a prototype of a modern combat helmet fitted with identification and communication device, having thermal imaging and night-vision capability and replete with a camera.

Its youngest incubated startup, Augniscient, is using augmented reality to provide the Indian Army with technological support systems. Its first product, Raksh 1.0 is a helmet mounted see-through display, equipped with an advanced technology system that provides a soldier with highest level of situational awareness. The helmet will help its wearer identify tanks and other vehicles, both enemy and friendly, from a distance of 300 m to 1 km as it will read the dimensions of the tank and relay back information.

“The ability to coordinate personnel and assets quickly and strategically is a key element in keeping the enemy off balance. In modern warfare, situational awareness and networking will play a major role in giving our soldiers advantage over the enemy,” Dr. S S Padhee, Head of Corporate Relations at IIT-Ropar, said, according to newindianexpress.com.

For now, the helmet will be only able to detect soldiers standing or hiding at a distance. But, friendly and enemy troops will be identifiable through geo-tagging technology.

“Our soldiers can be tagged and information accordingly relayed. This helmet will have night vision and thermal imaging capability. It will have a slot for micro SD card and come with satellite and offline communication. The camera fitted with the headgear will relay videos of live combat to the people away from combat site,” Padhee said.

The helmets will be available to India’s elite forces. The Institute has been also working on a cheaper version for civilian authorities, mainly for firefighters and trackers, as it can be mass produced.