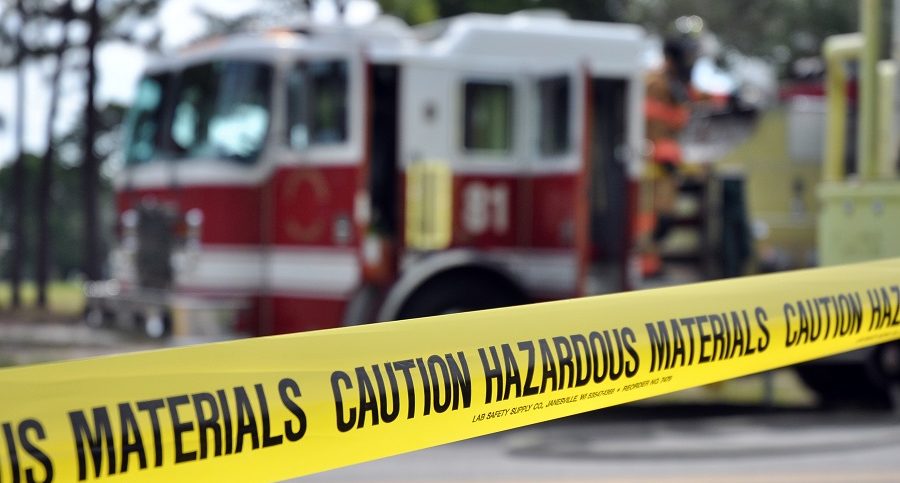 Israel Aerospace Industries (IAI) has signed a collaboration agreement with DOK-ING from Croatia on the manufacturing, marketing and sales of a robotic system to be used in high-risk areas, including ones contaminated by chemical, biological and radioactive agents.

The system comprises a unique dedicated vehicle, which features some of the world’s most advanced robotic capabilities. These capabilities allow it to perform its tasks efficiently and without risking human lives.

The agreement was signed during a visit of industrial leaders delegation, headed by Israel’s President, Mr. Reuven Rivlin, and Croatia’s President, Mrs. Kolinda Grabar-Kitarović. The agreement is part of a broader agreement between Croatian and Israeli government on upgraded F16 fighter aircraft supplied by IAI.

According to IAI’s announcement, DOK-ING will provide to the collaboration the unique platform developed especially to withstand the extreme working environment including strong navigability and transportability in complex terrains.

IAI will provide advanced robotic capabilities, algorithms for autonomous movement, broadband communication systems and command and control systems. In addition, special sensors for detecting and classifying contaminants will be embedded in the system including for radioactive radiation.

Joseph Weiss, IAI CEO said, “IAI entered the agreement with DOK-ING as part of our strategy to maintain our domestic and global leadership in autonomous systems. Combined with DOK-ING’s engineering and technological capabilities, we will create a technologically and operationally advanced solution that will provide the high quality response required for hazardous environments without risking human lives.”