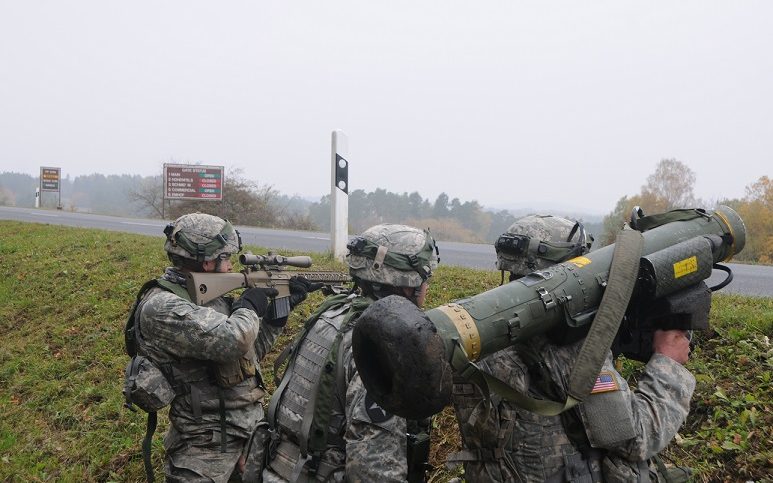 The devices will provide “real-time orientation and positioning status to support simulated engagements during live exercises at the Army Combat Training Centers,” according to the company, and will essentially turn this form of combat training into a video game.

The device will interface through a network, providing its location and orientation on the training battlefield. When the soldier engages the aircraft with it, it will transmit that information to the database, which will also be tracking the aircraft flying in the air.

According to nextgov.com, the device is expected to improve how pilots and associated personnel respond and react to shoulder-fire missile threats, and will provide real-time performance data points, such as casualty assessments.

If the prototype wins over the military, Cole could be in line for further development of the units and, potentially, deployment through U.S. Army Combat Training Center locations across the U.S, reports orlandosentinel.com.