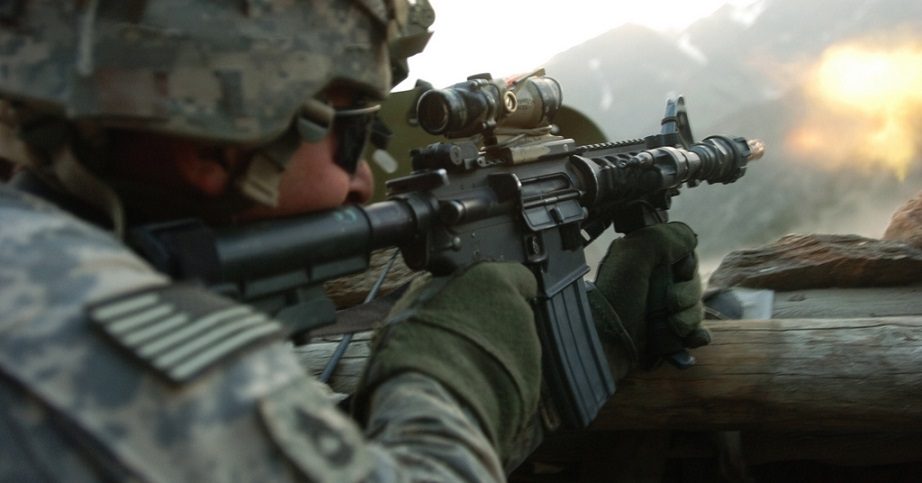 During the past few years, we have been witnessing different technologies that are intended to enhance the future soldier’s capabilities in combat. There are already prototypes of skeleton suits to strengthen physical ability, smart helmets using AR technology to display relevant information, and there are even smart uniforms that report entry wounds. Whilst these technologies are extremely significant to any soldier, it seems like there have not been many developments regarding the soldier’s core skill – the use of his personal weapon.

About a year ago, David Horesh, founder and CEO of Toref, felt that the current technological level of firearms is insufficient and basically outdated. Any handling of the weapon in combat, as quick as may be, occupies the user’s attention and endangers him. In our day and age, this is simply not good enough.

The startup Toref, which participated at the iHLS Startup Security Accelerator, will be among the dozens of startups attending the Startup Competition for Security, Defense and HLS, organized by iHLS on July 11, 2018 at the Dan Panorama Hotel, Tel-Aviv.

Toref is developing a smart sensor system that turns firearms into smart machines, by reporting in real-time anything that happens in the weapon. In other words, Toref reports to its users when they are running low on ammo, what type of malfunctions they are experiencing, warns them before their weapon fails, and more. By giving soldiers access to such information, Toref is handing them a crucial tool that will maximize their ability in combat and will hopefully result in their safe return home.

“After discussing our technology with infantry soldiers, combat instructors, and even some generals, we realized we are dealing with a genuine problem. During these talks we also discovered that we may be solving issues in training, maintenance, and high-rank decision making,” said Horesh. Basically, Toref does not only impact the soldier on the battlefield, it may impact the entire organization.

At present, Toref has already successfully proven its concept and it is now developing its first prototype. In addition, current ties with some of the leading companies in this field are being strengthened and may soon result in a strategic partnership.

It seems as if it is only a matter of time until Toref becomes a key player in the “future soldier” vision.

Meet Toref and dozens of other ground-breaking startups at the Startup Competition for Security, Defense and HLS on July 11, 2018.