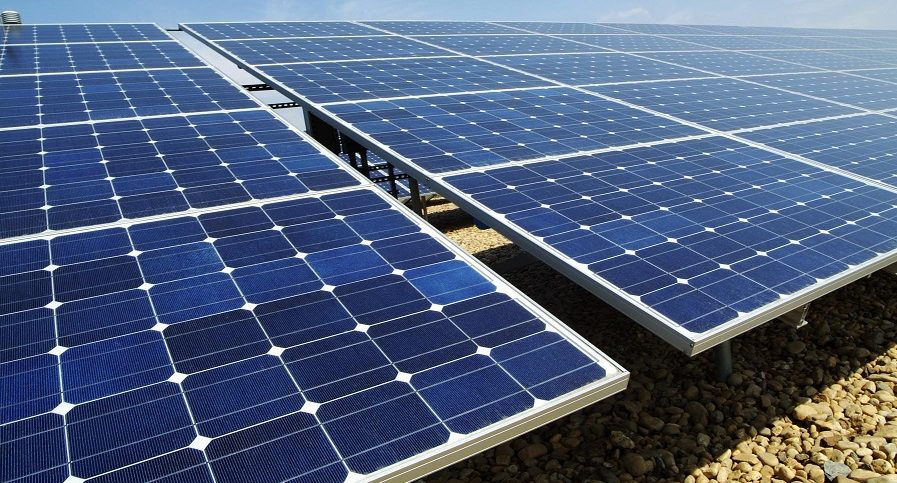 Autonomous systems are predicted to become a part of daily life – often operating without human intervention. However, every time an autonomous system or vehicle has to stop to refuel or recharge, it requires intervention and is no longer truly autonomous. This is critical for tomorrow’s autonomous UAVs, electric vehicles, and sensors.

A single junction solar cell has been certified by the US NREL (National Renewable Energy Laboratory) as being 28.9% efficient. This certification confirms a world record efficiency for this type of solar cell. This breakthrough, combined with the unique thinness and flexibility of the cells, redefines how solar technology can be used to empower autonomy in many applications and generate substantial power over small surfaces without compromising design criteria, according to businesswire.com.

The technology developer, Alta Devices, focuses on developing the world’s best solar technology specifically for autonomous power, allowing vehicles to seamlessly recharge while in motion. The company said the fact that it is breaking its own record is significant since many other teams have been actively attempting to break this record.

Alta has the first solar cell based on Internal Luminescence Extraction, which has enabled Alta to remain ahead of others. This scientific principle will be in all future high-efficiency solar cells. The company has recently launched its Gen4 AnyLight commercial technology, demonstrating a significant weight reduction from the previous version, resulting in an improved power to weight ratio of 160 percent.