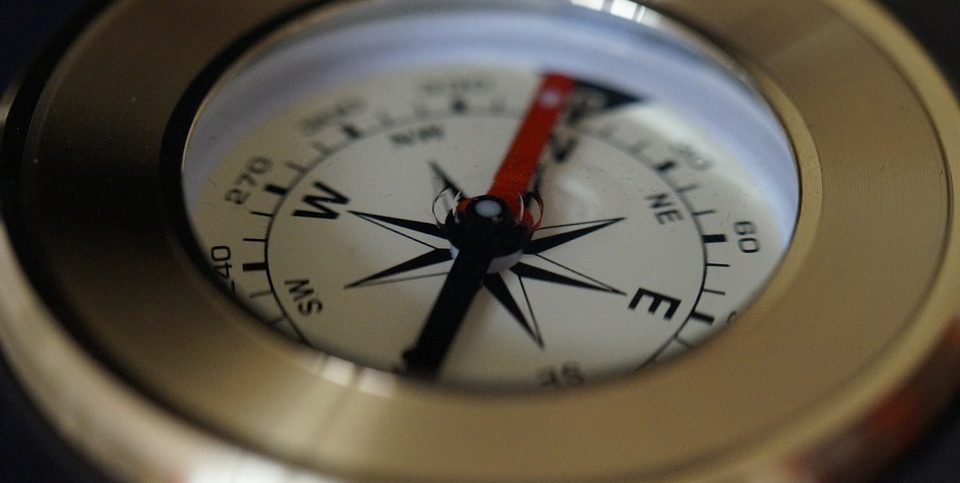 A new navigation technology has been developing alongside the familiar GPS paradigm.

A positioning system is a tool that’s used for determining the location of an individual or object. The technology requires global coverage and sharp accuracy to achieve the exact location. For instance, Google Maps, one of the positioning and navigation systems, helps individuals find their exact location as well as a path to their destination.

The virtual positioning system (VPS) is completely different system, along with the basic navigation and positioning feature, since it offers a live scenario, meaning a live location and orientation with respect to the surrounding environment. According to embedded-computing.com, prominent players in this field include Google, Blippar, and startups like Fantasmo.

Generally, VPS uses computer vision to accurately estimate the position of a user’s phone. The system combines the phone’s sensors and cameras with software, with the sensors being vision cues, 3D and depth sensors, camera systems, etc. Furthermore, the system is integrated with virtual and augmented reality features, which requires precise position approximation to intersect virtual content onto physical locations in cities.

The currently VPS covers entire cities and the software decodes camera input that captures images of the cities. Later, images encode the location coordinates as well as the angle at which markers are read to help determining their height and distance, which yields a three-dimensional location with the accuracy.

The VPS market is segmented as computer vision, augmented reality, and others. Computer vision uses computers to gain a high-level of understanding from digital images or videos. It seeks to automate tasks, similar to any human visual system. Computer vision tasks include techniques for acquiring, understanding, analyzing and processing digital images as well as extraction of three-dimensional data to generate numerical or symbolic information, e.g., in the forms of decisions.

While indoor positioning systems locate objects inside a building or outlet, using sensory information collected by smartphones, outdoor systems help us navigate and locate different locations and routes, and are also used in drones and military robots.

Radiation Control Is Led By Drones