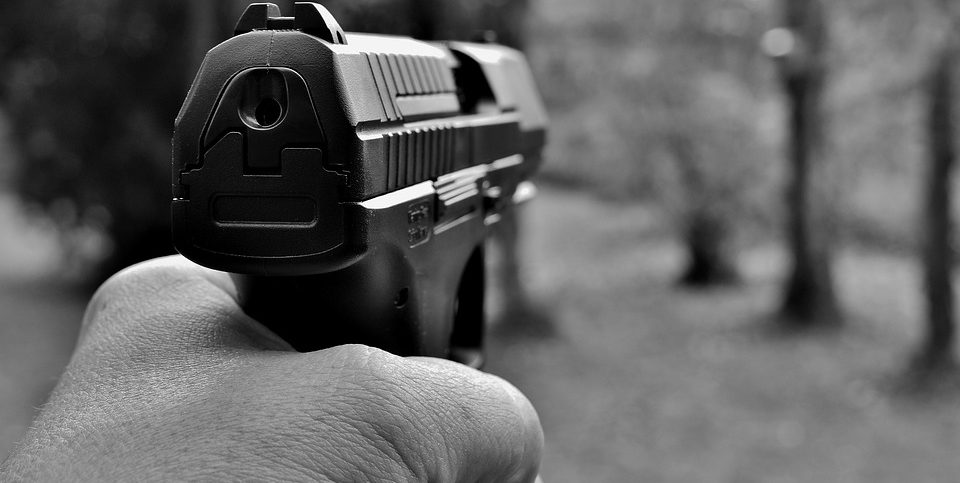 New data demonstrates that only a tiny proportion of crime guns in Chicago were ever reported stolen to the Police Department. That and other evidence challenge the popular belief that crimes are mostly committed using stolen weapons. In fact, stolen guns play only a minor role in crime.

Only about 1% of all gun transactions in the US are thefts, and there is no evidence that theft is an important source of guns to those who use them to commit violent crimes. In an analysis of nationwide and state-specific data, Philip Cook of Duke University in the US emphasizes that what happens to stolen guns has not been studied systematically.

The research drew on the best available evidence on how many guns are stolen each year in the US, and the extent to which these are then used to commit further offenses. Cook used publicly available national data from the National Crime Victimization Survey and information from the Bureau of Justice Statistics and other federal agencies. He also scrutinized data about guns reported stolen to the Chicago Police Department, as well as surveys conducted among convicted felons, according to medicalxpress.com.

Cook showed that gun thefts represented only about 1% of the 32 million gun transactions nationwide.

Cook says the current findings are consistent with evidence from other studies that found that theft is relatively rare as a means of directly providing active criminals with guns. Most of the convicted criminals interviewed indicated that they either bought, traded, shared or were given the weapons they used to commit an offense.

The research proposes various means for stronger state legislation that requires licensed gun dealers to adopt stricter security measures at their establishments, and gun owners to secure their weapons from being stolen from their homes and vehicles. More comprehensive plans could include the development of smart guns that can only be fired by their owners, or guns equipped with tracking devices.