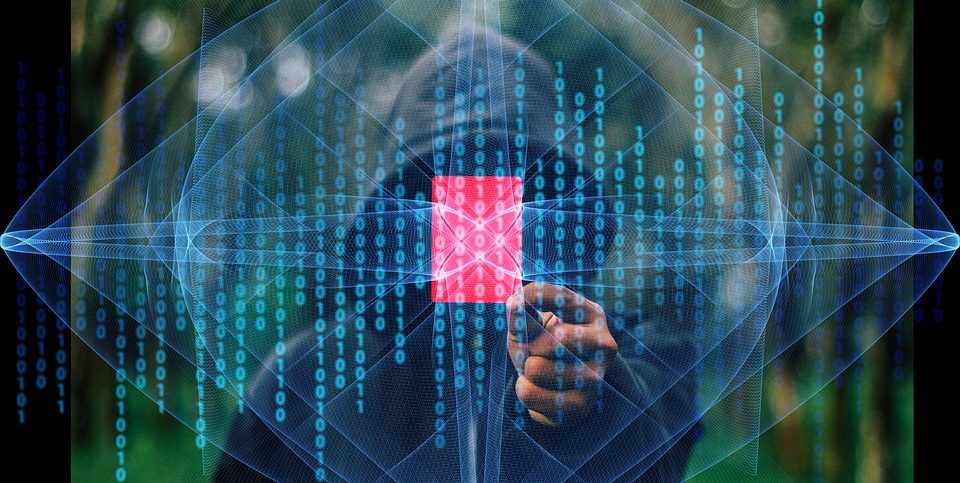 What would happen if an unfriendly nation tried to take down the US power grid, or the air traffic control system, or blow up a chemical plant with a cyber attack? How would government agencies respond to such a threat? That kind of war-gaming has been playing out recently at the Secret Service headquarters in Washington, D.C., in an exercise officials call “Cyber Storm VI,” npr.org reports. For the first time, the US Department of Homeland Security (DHS) is including a social media simulator in its exercise that simulates how the United States and the international community respond to a global cyber attack. The biannual exercise reflects an effort to understand how actors respond when critical infrastructure is attacked. This year, the exercise includes DHS, law enforcement, and participants from the manufacturing, IT, and communications sectors.

As Jeanette Manfra, the head of cybersecurity at DHS, told axios.com, the social media simulator is intended to replicate how people respond to news of a cyber attack, including simulations of tweets and news articles online. She would not discuss whether the exercise simulates the way bots have been increasingly impacting the way news spreads on Twitter.

This year, there are more than 1,000 participants “playing” worldwide, including the International Watch and Warning Network, which is made up of 15 countries that have agreed to share cyber threat information in the case of an international cyber crisis.

In the larger briefing, Manfra did not tell reporters whether voting systems were involved in the simulation this year.