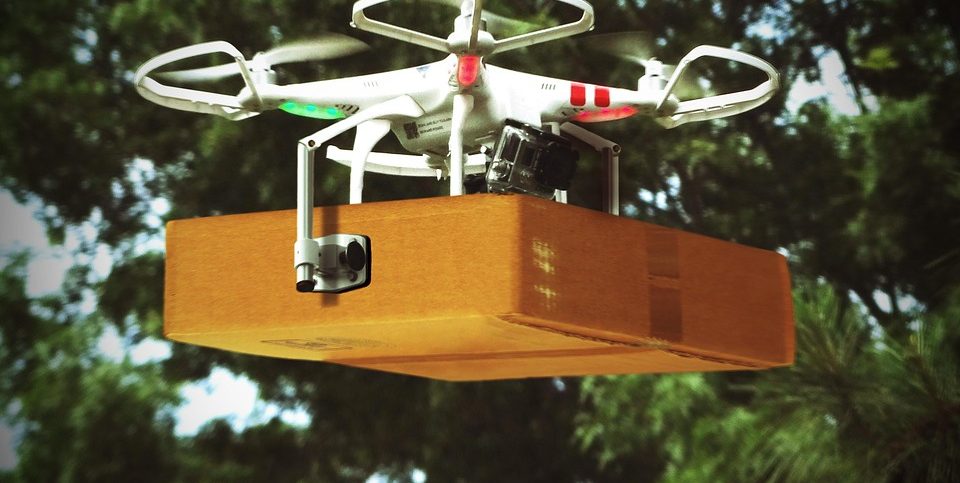 The new plane is capable of flying four times faster than the average quadcopter drone and can serve an area of 200 times as large.  It can fly up to roughly 80 mph and has round-trip range of 99 miles carrying up to about four pounds of cargo.

The company said that in East Africa, its drones bring people the medicine they need, when they need it in a way that reduces waste, cost, and inventory while increasing access and saving lives.

The new aircraft is part of a complete redesign of Zipline’s logistics system, which dramatically improves the system’s launch, autonomous flight, and landing capabilities. The improvements will decrease the amount of time between Zipline’s receipt of an order and launch of a fulfilment flight from 10 minutes to 1, increase the number of daily delivery flights that each Zipline distribution center can make from 50 to 500, and expand the radius of each distribution center to serve populations of up to 10 million people.

Zipline’s drone delivery has increased the use of some blood products by 175 percent in Rwandan hospitals. Waste and spoilage have been reduced by 95 percent, according to thedrive.com.

Drone Deliveries Further Progressing With No Stop In Sight