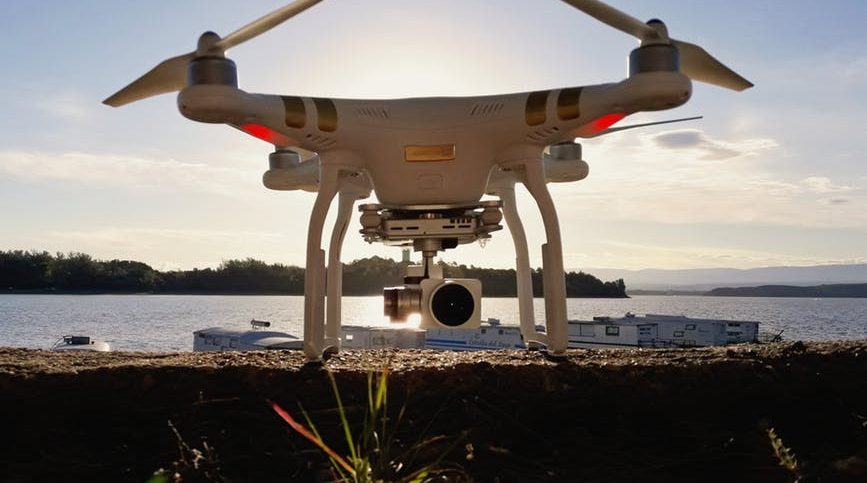 While researchers are working on a powerful 100-kilowatt laser to shoot down drones, smaller, more scientifically manageable projects have already been fielded. In fact, US Army soldiers are already using one of the first practical laser weapons in Europe, a civilian director of the Army’s Space and Missile Defense Command Future Warfare Center said.

Richard DeFatta said that the 5kW laser project, part of the Mobile Experimental High Energy Laser (MEHEL), has reached soldiers in events such as the Maneuver Fires Integrated Experiment. The MFIX is the premiere exposition and testing for Army fires.

That laser did well enough during the test last year to deploy to Europe, DeFatta said. He did not clarify which units were using them now in Europe, according to armytimes.com.

During the testing at Fort Sill, Oklahoma, the Stryker-mounted MEHEL knocked down 12 drone targets.

At the time, testers were scheduled to evaluate a 10kW laser for anti-drone work, said John Haithcock, director of the Fires Battle Lab. Updated information was not available. The previous laser tested at the 2016 MFIX was a 2kW version.

Those types of incremental advances in lasers will feed into the more powerful, longer ranging anti-drone, anti-missile laser systems that have long been the Holy Grail of directed energy work, DeFatta said.  To  article on a Lockheed Martin anti-drone laser system

Learn more about the future forces’ weapon systems at the Future Forces Conference and Exhibition organized by iHLS on May 9, 2018, in Rishon LeZion. The event will be attended by the leading defense industries, representatives of the military and security services, first responders, investors, companies and entrepreneurs.