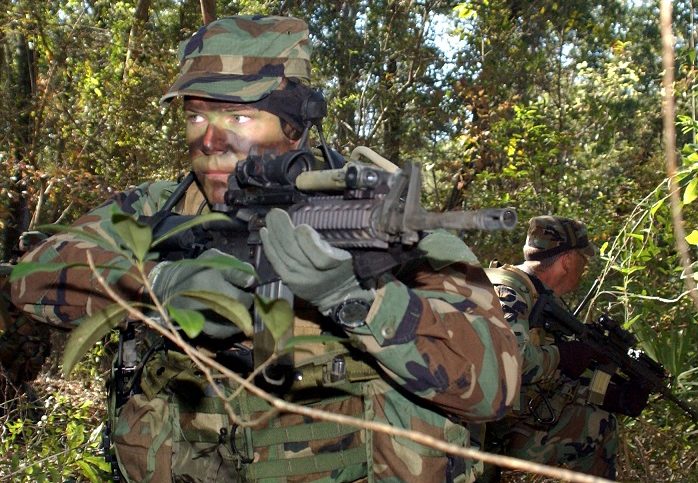 according to a report in China Central Television (CCTV). This command belongs to the 3,488 km-long Line of Actual Control (LAC) with India.

Military experts say the QTS-11 system is similar to the one of the US army as it contains soldier combat system, including detection and communications, according to the state-run Global Times newspaper. The system includes an assault rifle and 20-millimeter grenade launcher, a thermal imager and optoelectronic and positioning systems. The system weighs up to seven kg, defenseworld.net adds.

Special operations forces are the first to have a taste of the QTS-11 system before the system would be widely deployed into other forces, said Song Zhongping, a Chinese military expert. The system was also incorporated in a surveillance and reconnaissance brigade of the Central Theater Command.

“QTS-11 systems of the US and China are similar but not comparable. The system’s capability depends on how it is used,” Song said, as reported by wionews.com.