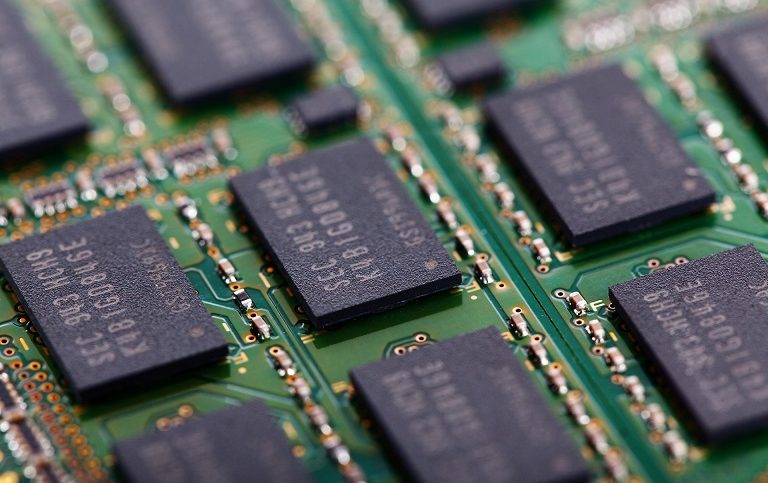 The vast array of connected industrial devices, such as embedded sensors, smart lighting, and monitoring systems, requires high levels of security. Most sensitive web transactions are protected by public-key cryptography, a type of encryption that lets computers share information securely without first agreeing on a secret encryption key. However, many IoT devices cannot support individual encryption implementations due to a lack of power and memory.

Public-key encryption protocols are complicated, and in computer networks, they’re executed by software. But that won’t work in the internet of things, that connects different sensors to online servers. Embedded sensors that need to maximize battery life can’t afford the energy and memory space that software execution of encryption protocols would require.

MIT researchers have built a new chip, hardwired to perform public-key encryption, that consumes only 1/400 as much power as software execution of the same protocols would. It also uses about 1/10 as much memory and executes 500 times faster, according to news.mit.edu.

The MIT researchers’ chip dramatically reduces the amount of memory required for computation. The chip also features a general-purpose processor that can be used in conjunction with the dedicated circuitry to execute other elliptic-curve-based security protocols. But it can be powered down when not in use, so it doesn’t compromise the chip’s energy efficiency.

Like most modern public-key encryption systems, the chip uses a technique called elliptic-curve encryption. Utsav Banerjee, an MIT graduate student in electrical engineering and computer science and first author on the paper said: “There are multiple governments with different standards coming up that talk about different curves. With this chip, we can support all of them, and hopefully, when new curves come along in the future, we can support them as well.”

To create their general-purpose elliptic-curve chip, the researchers decomposed the cryptographic computation into its constituent parts. Elliptic-curve cryptography relies on modular arithmetic, meaning that the values of the numbers that figure into the computation are assigned a limit. If the result of some calculation exceeds that limit, it’s divided by the limit, and only the remainder is preserved. The secrecy of the limit helps ensure cryptographic security.

Protect These Devices From Cyber Attacks