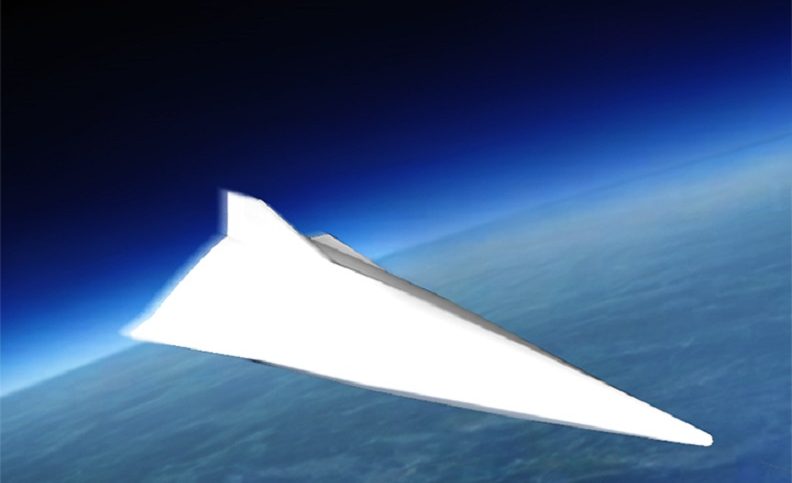 China’s new HGV, hypersonic glide vehicle, named  DF-17, in the form of ballistic missiles will not only challenge the defenses of the US but also be able to more accurately hit military targets in Japan and India.

HGVs are unmanned, rocket-launched, maneuverable aircraft that glide and “skip” through the earth’s atmosphere at incredibly fast speeds.

Compared to conventional ballistic systems, HGV warheads can travel at much higher speeds, lower altitudes and less- trackable trajectories. The approach leaves defense systems less time to intercept the warhead before it drops its payload.

Citing US intelligence sources, the economictimes.com reported that the People’s Liberation Army (PLA) Rocket Force carried out the first test on November 1 and the second one two weeks later. Both tests were successful and the DF-17 could be operational by around 2020

.Asked about the two tests, Chinese foreign ministry spokesman Geng Shuang declined to react saying the defense ministry should be approached for information on this.

The DF-17 test missiles were launched from the Jiuquan launch center in Inner Mongolia and flew about 1,400 km during the trial.

“The US, Japan and India should be worried about China’s developments in HGV technology because it can reach targets quicker and more accurately, with military bases in Japan and even nuclear reactors in India being targeted,” he was quoted as saying.

Song Zhongping, a former member of the PLA’s Second Artillery Corps, the rocket wing’s predecessor, said the DF-17 was the weaponized model of the DF-ZF prototype.

Song, a military commentator for a Hong Kong Television station said that the HGV system could be used with various kinds of ballistic missiles, including intercontinental ballistic missiles with a range of at least 5,500 km.

He also said multiple HGV warheads could be used with the DF-41, which has a range of at least 12,000 km and can hit anywhere in the US in less than an hour.

Military observer Antony Wong Dong said HGVs could also be used to target and destroy a US anti-missile system known as THAAD, or Terminal High Altitude Area Defence, which are currently deployed in South Korea to ward off attacks from North Korea.

“China’s HGVs … could destroy the THAAD radar system if there is war between the two countries,” Wong said.

“Once the THAAD radars fail to function in the first stage, it could reduce the window to raise the alarm about the PLA’s [ICBMs] … leaving the US without enough time to intercept,” he said.

To another article on THAAD and unmanned aerial systems in Asia.

US Military Developing COVID-19 Solution for Indoors and Aircraft

Not Just Another Armored Vehicle