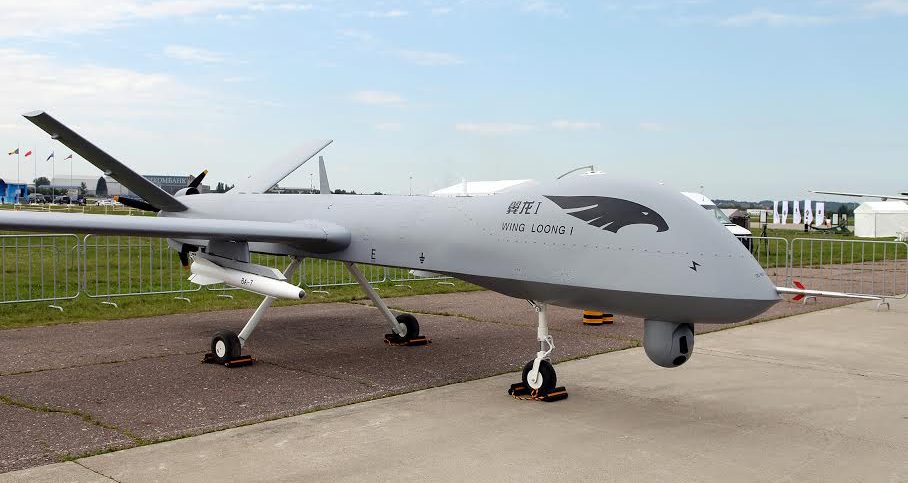 After multiple rounds of flight and firing tests, the Wing Loong II UAS has achieved a hit rate of 100 percent, said the state-owned aviation giant of Aviation Industry Corporation of China (AVIC).

To date, the newly-developed UAS has conducted firing tests with eight types of missiles and dozens of bombs, with a hit rate of 100 percent.

Within 10 months of its maiden flight in February 2017, multiple live firing tests had been conducted in accordance with the requirement of its customers, including stationary targets, moving targets, time-sensitive targets and air-ground coordination.

Meanwhile, the Wing Loong II UAS has successfully conducted the “control of two vehicles with one station,” which had never been achieved by a Chinese UAS before.

According to CADI, in the 10-month flight tests, the Wing Loong II UAS accomplished a series of flight missions to verify the UAS platform, payload, weapons and ground control station.

“All the performance specifications of Wing Loong II UAS are validated comprehensively through high-intensity and concentrated flight tests, which shows that it has met user requirements and possesses full operational capability,” CADI said.

“Seven years after its launch on the market, the Wing Loong series has been successfully equipped by multiple users, going through tests in various severe environments,” said Ji Xiaoguang, CADI president. “It has realized operation normalization, been used in actual combat, and made remarkable achievements. It has earned a good reputation in many countries and established brand recognition of Chinese ‘Wing Loong’ worldwide.”

The Wing Loong II UAS has already obtained the largest order of Chinese advanced large-scale UAVs in the overseas market, even before its maiden flight, according to xinhuanet.com.