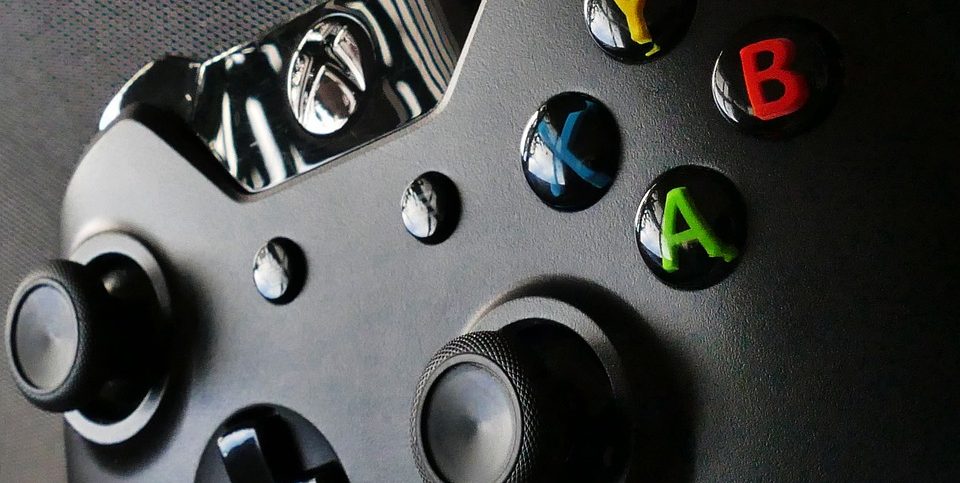 The US has been enhancing preparedness to active shooter attacks. Using cutting-edge video game technology and animation, the U.S. Army and Homeland Security Department have developed a computer-based simulator that can train everyone from teachers to first responders on how to react to an active shooter scenario.

The $5.6 million program – known as the Enhanced Dynamic Geo-Social Environment, or EDGE – is similar to those used by the Army to train soldiers in combat tactics and scenarios using a virtual environment, according to eastoregonian.com.

Originally designed for police and fire agencies, the civilian version is now being expanded to schools to allow teachers and other school personnel to train for active shooters alongside first responders.

The program serves one main goal: to train educators to save lives when an armed attacker bursts through a school door. Each simulation character has numerous options, including someone playing the bad guy, said project manager Bob Walker. For example, each teacher has seven options on how to keep students safe, and some of the students in the program might not respond or be too afraid to react. The program can have the shooter be either an adult or a child. The program’s designers listened to real dispatch tapes to understand the confusion and chaos that goes along with such frightening situations.

The training center is housed at the University of Central Florida in Orlando and offers numerous role-playing opportunities that can be used to train anyone in the world with a computer.

Another EDGE program, which was launched in June, has an active-shooter scenario involving a 26-story hotel that includes numerous possible environments for first responder training. As many as 60 people can train on the program at once and can be located anywhere.