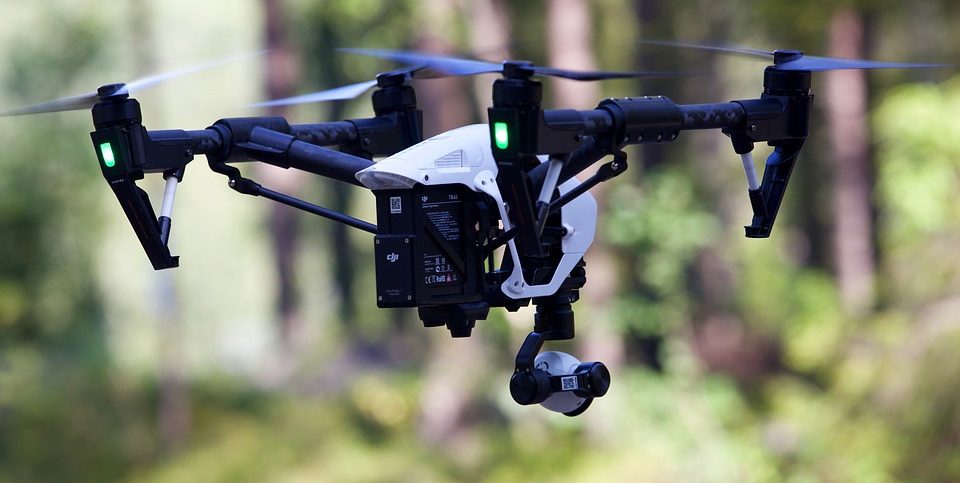 The US Armed Forces have been using 3D printing technologies more and more often. They have been manufacturing 3D printed grenade launchers called RAMBO, and using blockchain technologies to secure printing process. Now Army researchers are working with the Marines to develop 3D printed drones that can be fabricated in just 24 hours. The researchers say the Marines, who expected the printing process to take days or weeks, have been universally impressed with the drones and embraced the project with open arms.

According to 3ders.org, two branches of the Armed Forces are working together to explore the potential of two futuristic technologies. Army researchers are presenting a process for 3D printing mission-specific drones to the Marine Corps.

The 3D printed drones combine materials science, aviation technology, and software development, and were first seen in 2016. Initially an Army project carried out in collaboration with Georgia Tech researchers, these 3D printed drones could soon be ready for military action.

Army researchers refined the process for 3D printing mission-specific drones using equipment like LulzBot 3D printers from Aleph Objects, before offering the development to the Marines.

Impressively, this process could get even faster: the researchers are planning to streamline the process based on feedback received from the consulted Marines, and plan to put together a digital catalogue of drone options from which Marines can simply pick and choose an appropriate vehicle. Aspects of the chosen drone could then be customized based on the specifics of the mission.

“Things like additive manufacturing with materials, artificial intelligence and machine learning, unmanned systems technologies, these will enable us to bring together the capabilities that will allow the future Soldiers and Marines the decisive edge that they need in the battlefield,” said Elias Rigas, a division chief in ARL’s Vehicle Technology Directorate.

Yet, a lot of work still needs to be done before the 3D printed drones are fully ready for action.