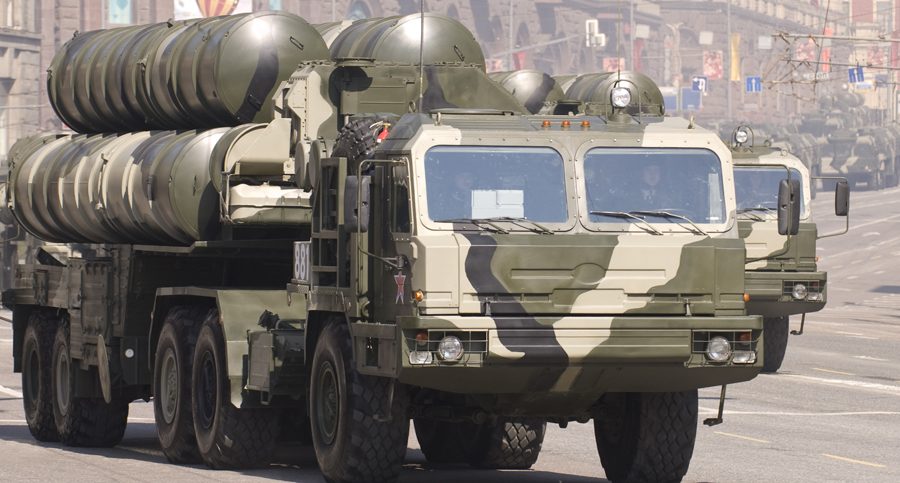 Bahrain and Russia are currently in talks on supplies of Russia’s S-400 systems. Nasser bin Hamad Al Khalifa, the commander of Bahrain’s Royal Guard, said: “Bahrain and Russia have established broad cooperation in the military sector. Meetings are being held, negotiations are taking place, relations have also been established between the leadership of two countries. We would like to strengthen our relations and increase the amount of Russian weapons in Bahrain’s defense forces.”

According to defenseworld.net, Bahrain has previously purchased the Kornet-EM, an anti-tank guided missile system, from Russia, and Bahraini officials have previously suggested the country was interested in acquiring the Pantsir-S1.

According to sputniknews.com, the Russia-Bahrain statement comes as Russia and Saudi Arabia have agreed on S-400 supplies during the “landmark” visit by the Saudi King to Moscow earlier this month. Kremlin spokesman Dmitry Peskov said that the deal to supply Saudi Arabia with S-400 SAMs has good prospects.

Meanwhile, Vladimir Kozhin, Russia’s presidential aide tasked with military-technical cooperation, said that the S-400 deal with the Saudis would take place “in the very near future,” adding that “now there are negotiations, coordination.”

Another regional state, Turkey has already made the first payment for the air defense systems, following the agreement signed by Moscow and Ankara in September on the delivery of S-400 systems to Turkey.