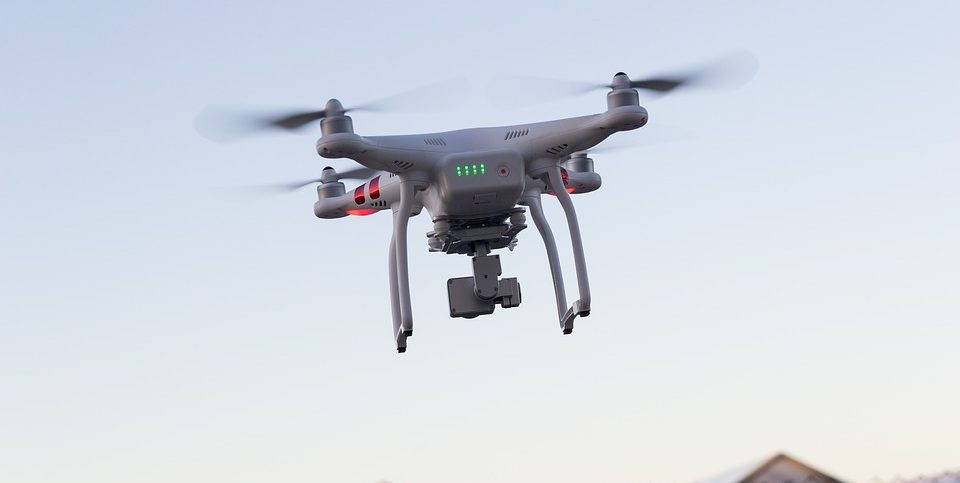 The defense giant Raytheon has been recently experimenting an anti-drone laser on a dune buggy. The company’s team combined a high energy laser with an advanced variant of Raytheon’s Multi-spectral Targeting System – a sophisticated package of electro-optical and infrared sensors – and installed it on a Polaris MRZR, a small, all-terrain vehicle.

The company began field testing of the HELWS MRZR in the beginning of October, and is slated to demonstrate it at the U.S. Army’s Maneuver Fires Experiment at Fort Sill, Oklahoma, in December.

Dr. Ben Allison, director of Raytheon’s high energy laser product line, said the idea grew out of a meeting with Raytheon’s CEO and Chairman Tom Kennedy earlier this year. Kennedy told Allison and Art Morrish, vice president of Advanced Concepts and Technology at Raytheon Space and Airborne Systems, that an allied nation had recently used a Patriot missile to shoot down a cheap, store-bought UAS that was outfitted with a grenade-like munition. “That cost-to-kill ratio is high,” explained Allison, “but the threat is clear. So, the question became, ‘What can we do for a counter-UAS system using a high-energy laser, and do it quickly. We didn’t want to go out and do a bunch of research and development. We wanted to take the assets and capabilities Raytheon has today and use them to really affect this asymmetrical threat. We settled on a small system that’s hugely capable.”

At the same time, an undisclosed customer was exploring ways to put a laser weapon system on vehicles small enough to fit in an airplane’s cargo bay or inside a helicopter. “When we saw how small we could make it and we saw a clear customer need, we immediately wanted to find a very tactically relevant vehicle that could get out to forward operating bases and do its mission,” said Allison.

The system is standalone. On a single charge from a standard 220v outlet, the same kind you plug your washing machine into at home, the HEL system onboard the MRZR delivers four hours of intelligence, surveillance and reconnaissance capability and 20 to 30 laser shots. The system can also be coupled with a generator to provide virtually infinite magazine depth, according to Raytheon’s website.

The weaponized MTS sensor package which is the core of the system provides its standard setting ISR and tracking capabilities while also serving as a beam director.

Morrish believes the solution is particularly suited for expeditionary missions. “Right now, it’s a shoot-on-the-halt capability,” said Morrish. “You drive the vehicle wherever you’re going to drive it. You stop and then you fire up the laser. That makes it great for protecting forward-operating bases and places where convoys have to stop. The next step is to set it up so you can actually shoot on the move.”