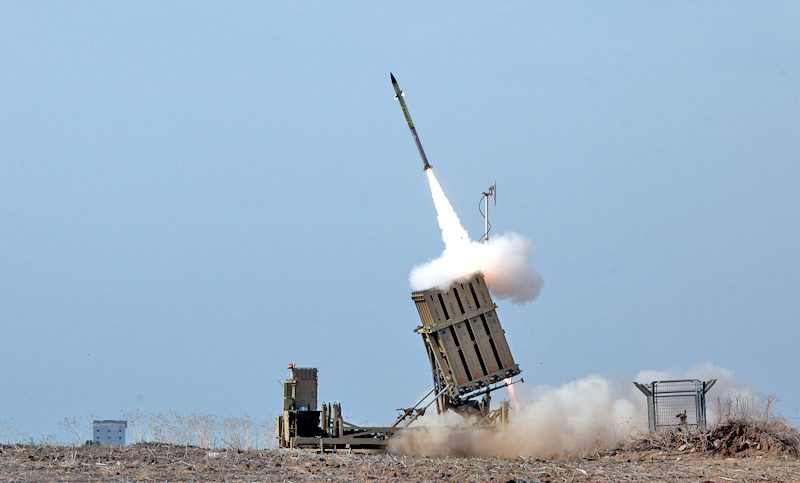 Seoul’s Joint Chiefs of Staff (JCS) said in its report to the parliamentary audit that the state-run Agency for Defense Development has been working to develop core technologies for a rocket interception system that employs a “hit-to-kill” platform.

According to yonhapnews.co.kr, the project comes amid concerns that the South is not sufficiently ready to handle threats from the North’s border artillery targeting Seoul and its surrounding areas.

“We are considering deploying the interceptor system to counter the enemy’s volley of rocket attacks targeting our key military installations such as the wartime command headquarters and facilities for the Korea Air and Missile Defense system,” the JCS said in the report.

The South Korean military reportedly considered purchasing a foreign “counter-rocket artillery mortar” system such as the Iron Dome developed by Israel to counter attacks from the Hamas militant group. But it has apparently decided not to buy the Israeli system due to various reasons, such as its cost-effectiveness and the Korean Peninsula’s mountainous terrain, which would pose hurdles to its operation.

“The Iron Dome is a system suitable for defending against sporadic strikes from the irregular warfare forces such as the Hamas group,” the JCS explained. “But it is not suited to handling attacks using long-range artillery pieces, which come all at once.”

Pyongyang is known to possess a variety of rocket systems, including 170 mm-caliber self-propelled howitzers and 240 mm multiple rocket launchers that can put Seoul and its vicinity within range.