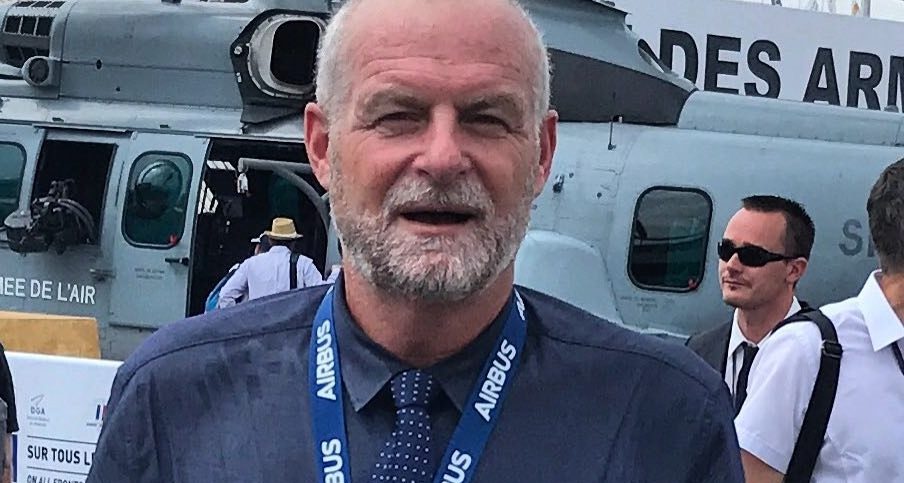 iHLS is happy to announce the establishment of the company’s new Advisory Board, led by Brig. Gen. (res.) Giora Inbar, who will be the Chairman of the Board. The members of the Advisory Board are:

Inbar has extensive experience in the military, technological and business spheres. During his 25-year service in the IDF Inbar commanded elite units, including Golani Reconnaissance Battalion, Shaldag commando unit and more. 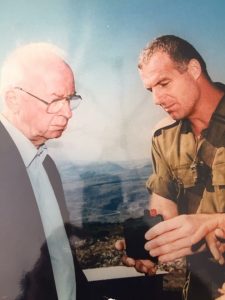 Currently, he is an active entrepreneur and an experienced businessman in leading companies, investment, startup advising and mentoring, and more. He established the security company Pointer which applied security technologies in the personal, urban (smart city) and state levels in South America. He co-founded and managed Kaman Holdings Group and Kaman Water, and Chairman of ISAL, a role which included investment in startups and links with leading VCs. Inbar is the owner and CEO of Ofaky Denish strategic consultancy, Chairman of the Audit Committee of IDB Development Corp., Israir, Kav-Manche Group, and serves as the Chairman of IDB Tourism, among other roles.

Inbar is a member of Commanders for Israel’s Security. He is a director in Libi Fund, and the Chairman of the Fund for Ha’Emek Medical Center Development. He is deeply rooted in the settling of the Yizrael Valley, already the fourth generation, and his children continue to contribute to the state and society.

During his long military commanding career, Inbar was exposed to the power of technology in the service of the combatants in the battlefield and the solution of strategic problems.

He became acquainted with the creativity of the special units and their ability to harness cutting-edge technologies in military operations, including when he fulfilled a leading role in the Hizballah front during the 1990s, and this concept continues to guide him also in his business career. 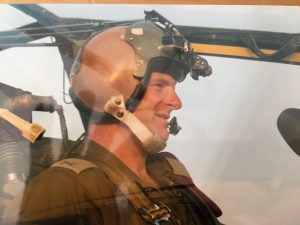 Inbar has noticed the lack of a framework that would supply young entrepreneurs and startups the mentoring and support needed for transforming an idea into a product, especially in the fields of operations, financing, and raising money. It is over this backdrop that he is joining iHLS, where he found a rare opportunity to expose the startups and technologies in the homeland security field to a large number of relevant entities and users, through the company’s activity in the homeland security sphere – the world’s first Security Accelerator, the organization of conferences and exhibitions, a vibrant website and a newsletter. Inbar will contribute to these capabilities of iHLS in reaching customers, vendors, defense industries, governmental organizations, security and intelligence services in Israel and abroad and will join its activity in the removal of barriers to the defense industries on behalf of the startups.

The capability of dual-use technologies to take different forms for security and civilian uses has been a unique feature of iHLS Security Accelerator’s startups. Technologies used for security and combat are applied to fields such as agriculture, urban transportation or live saving emergency. The same innovative projects from video analytics, photography, big data, drones and other fields are successfully implemented in the defense and civilian arenas. The security technologies have a huge potential in urban applications such as the smart city, airport security, infrastructure and business security, border security etc.

It is in order to leverage these capabilities that iHLS established its Advisory Board, headed by Inbar. The board members, all having vast experience and goodwill, will include:

Maj. Gen. (res.) Moshe Kaplinsky, who retired from the IDF after a 32-year service culminating in the role of Deputy Chief of the General Staff, second in command of the IDF. Among his roles – the Military Secretary to the Prime Minister and Head of the Israel Defense Forces’ Central Command.

After his military service, Kaplinsky served as the CEO of Better Place Israel, and now he is the CEO of Nesher Israel. Has vast experience in working with defense industries in Israel and abroad.

Lt. Col. (res.) Yair Ramati, with a 40-year experience in leading roles in the Intelligence and IAI (Israel Aerospace Industries) he is well acquainted with the most advanced technologies and their application. He served as the Director of IMoD, the Governed agency in charge of the development, production, and delivery of missile defense systems to Israel. Served as Marketing Corporate Vice President at IAI, and as Chairman of E.A.T Board of Directors. Ramati was the Director of the Arrow Weapon System Project and the Advanced Programs Directorate, before he was appointed as General Manager of MLM Division. Holds several patents and is the recipient of some awards, amongst them the Israel National Security Award (2003). Now he is the CEO of ETY, Chairman of L&S, a business entrepreneur and director.

Brig. Gen. (res.) Uri Agmon, who served as an Armor officer and Division Commander, Head of Armor R&D and Head of the Training Department of Ground Forces Command in the IDF.

He served as General Manager of Mercury Israel and VP of global Mercury. He was Manager of the Heavy Ammunition concern and management member at IMI (Israeli Military Industries), and has extensive experience in identifying innovative technologies, which he will be able to share with the startups.

Uri Sirkis, served in the Israeli Army Intelligence Corps and Air Force. Sirkis brings to the table his vast experience in the fields of management, marketing and aviation.

Sirkis fulfilled various management roles in El Al (Commerce, Marketing and Cargo VP)  and managed the maritime and aerial delivery array in Flying Cargo. Today he is the CEO and the Chairman of Israir Airlines & Tourism Ltd.

Col. (res.) Arik Davidi – He started his 25-year military career as a cadet in the Flight Academy, and reached the role of Commander of Tanks division, as well as Brigade Commander’s Course and an Instructor in Battalion Commanders Course. Currently serves as a judge within the framework of his reserve service.

Has over 10 years of vast experience in international trade and transaction with proven track record of trades with a large range of commodities. Davidi is currently CEO and Chairman of E. Global Group Ltd.

Dr. Avraham Ortal, Adv. with over 14 years of experience in the private equity industry, and serves as Chairman and board member of Sky’s portfolio companies. Served as the CEO of a US-based Aerospace industrial company, and was a partner in one of Israel’s leading law firms, managing its international M&A and private equity practice. Now he is a partner at Sky Fund.

According to Inbar, the Advisory Board will help track the right technologies and advance the Accelerator startups to the next stages – incubator, VC, finding investors – while supplying mentoring and helping open new channels for them.

What is the vision? Inbar hopes that a unique fund will develop in iHLS, that would invest in dual-use technologies. When the time is right, an incubator and a VC would be established for the benefit of all sides – the startups, owners, public and society.

In sum, is Israel still the Startup Nation? Inbar believes it is still valid and even developing with new forces entering the field. The creative minds coming from the military ranks in conjunction with the global character of the market, now need direction and support in translating ideas into business success.