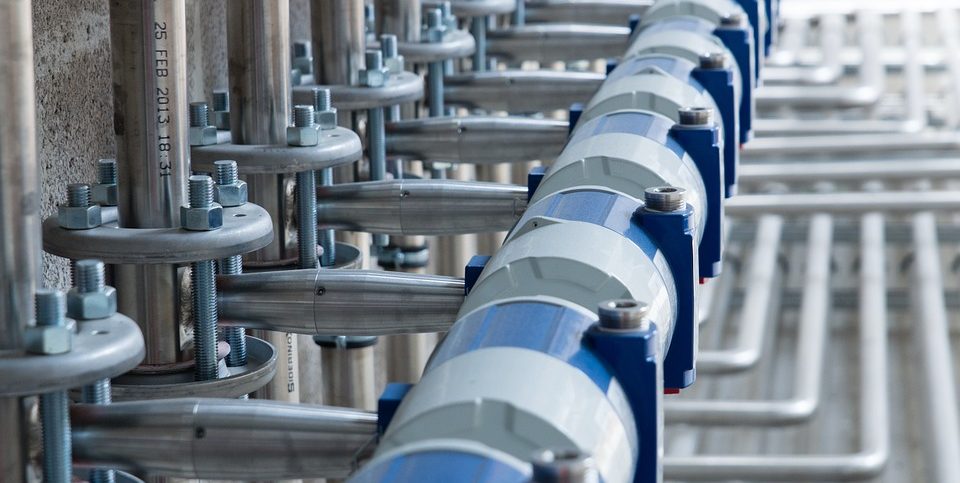 In 2017, there’s almost no mechanical problem that man can’t solve.  However, in order to reach top operational efficiency, problems must be dealt with the moment they appear. This need has given place to the domain of predictive maintenance to develop – startups and academic researchers on the subject seek to predict problems that the mechanic system might run into the moment they begin to form, this way one is able to deal with the problem and thwart the threat of pausing or damaging the machines’ capabilities.

A popular approach is the physical analysis of the problems and the machines behavior patterns, this means analyzing the signature (the deviation from regular numbers) of the problems in order to point them out the moment they appear.

This approach has some downfalls, calculations of these signatures done in labs are different in other circumstances, creating false alarms.

A new solution created by Diagsense, which is taking part in the iHLS Security Accelerator, solves these difficulties, promises top accuracy on the one hand and a major reduction of false alarms on the other hand.

Roey Streichman, Diagsense’s business development manager, explained the way the algorithm works: “Every mechanic system includes parameters with a certain pattern of behavior. We display the correlation between the data and once that correlation is damaged, this means there’s a deviation from the regular course of action and that there might be a serious problem in the system”. Parameters that may signal that there’s a problem if we’re talking about an engine include temperature, output etc’.

The company has become an expert in pipeline systems as well as fluid movement and seeks to enter the security sector.

“The companies in predictive maintenance deal with the tension between accuracy, meaning that you cover all the problems, false alarms, and sub-alarming, meaning that the application won’t alarm you for things that aren’t actual problems. We have a different approach to this: we check the raw data that comes from existing sensors. We look for the correlation between all the key factors and our algorithm is rather simple, it’s based on linear regression of a high order and a few statistic filters. With this simplicity, we reach great results and that’s one of the things that help us stand apart from our many competitors”, added Streichman.

Seeing the problems at an early stage enables saving spare parts, on-going inspections and above all minimizes the period in which the system is down, Streichman explained: “Our application doesn’t interfere with the work process. When the application is at work it gets the data, analyzes it and passes it on to the factory’s control system or directly messages the manager in charge of the system”.

Besides Diagsense’s effort to enter the security sector within the framework of iHLS Security Accelerator, another development direction includes accurate specification. This means not only to identify that there’s a problem but also understand what that problem is. “In every system that we’ll work with, we’ll know already at an early stage to alarm when there’s a problem, but in order to understand what and where it’s happening we’ll need to study and explore that specific field and understand how signatures look. That way, we’ll be able to characterize those problems,” said Streichman. He concluded and added that a simulation or investigation of past incidents can be done in order to deepen the knowledge and understanding of a specific problem or subject.