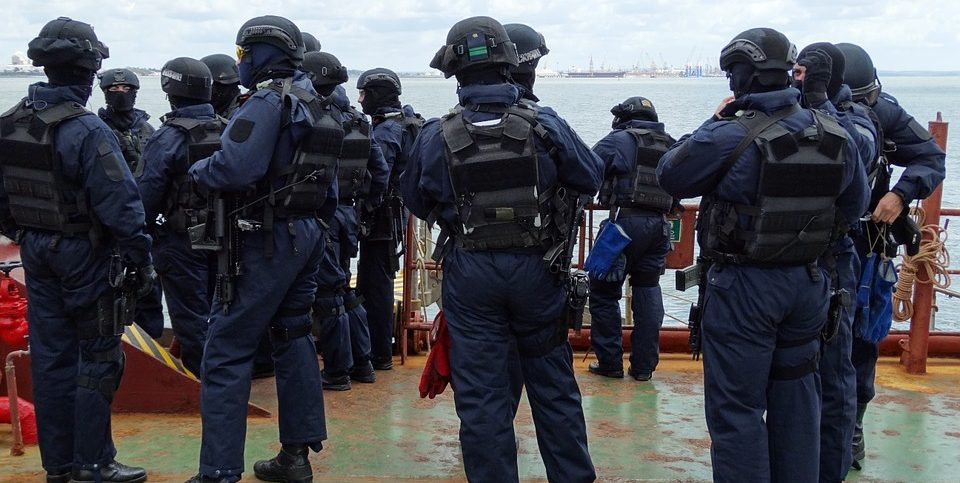 Singapore Armed Forces (SAF) has to reorganize to respond to terrorism threat. “Now the reorganization occurs at a backdrop of changing assumptions, in which attacks that could occur in Singapore may increase in scale, frequency and impact,”.Defense Minister Ng Eng Hen in an Interview

According to xinhuanet.com, each year, about 18,000 full-time and operationally ready National Servicemen will be trained for capabilities for homeland security. The minister said the armed forces will also improve measures for maritime security around Singapore, to respond to possible seaborne terrorist attack. Its navy will be deploying more unmanned assets for that purpose.

“We have two fully autonomous Mine Countermeasure (Unmanned) Surface Vessels (USVs) that are undergoing operational testing, and the Navy will have fully autonomous USVs for maritime security by 2020,” he said.

Regarding air defenses, Singapore deployed an unmanned platform that allows it to have early warning and better air situational awareness. Singapore has also added new Multi-Mission Radars to pick up terrorism threats in the air domain. Besides, Singapore has upgraded the air situational computer systems that automate and advise soldiers and commanders what the key responses are.

The minister added that the SAF will strengthen its capabilities to work with the Ministry of Home Affairs in homeland security operations. It is developing a common command and control information system with the Home Team so that the coordination time will be shortened and various units will know what to do when multiple attacks occur.

These Robots Can Detect The Origin Of Bullets