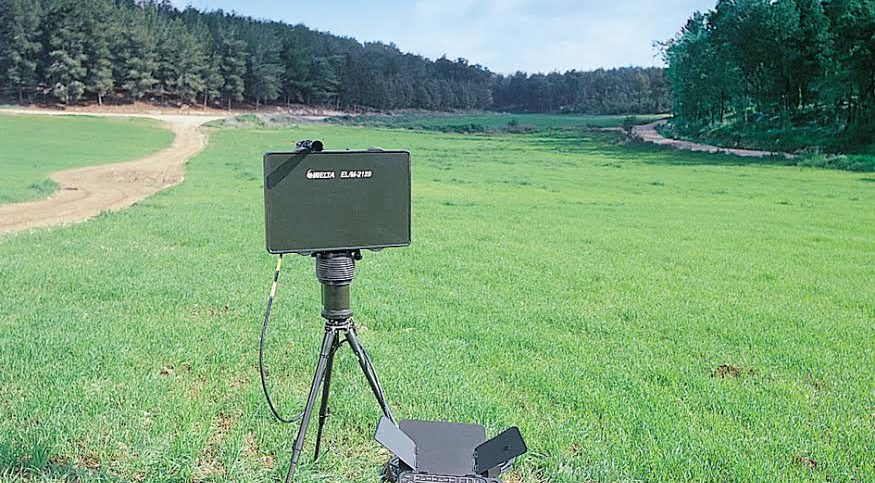 War has changed its shape. No more large-scale confrontations between thousands of soldiers and tanks but rather local fighting, mainly by relatively small units.

The changing form of warfare has required a shift in the development of radar systems – not only large systems that cover huge areas, but rather small, portable ones that can move with the forces and provide them with direct warning without the need to be in touch with large control centers.

The operational requirements that are the outcome of the fighting that the Israeli Defence Forces (IDF) have been involved in, especially during the last 20 years, have shaped the development efforts of tactical radars.

The combat-proven tactical radars have helped the IDF in keeping its edge while confronting the threats that are part of the asymmetric warfare, or low intensity warfare, that has been being fought in Israel and in many parts of the world.

ELTA is one of the top developers of radar systems. The Israel Aerospace Industries (IAI) subsidiary has developed some of the most advanced radars for air, land, sea and ballistic missile defence.

But alongside these state-of-the-art systems, ELTA has been making a huge effort to supply the IDF and other fighting units around the world with an array of tactical radars.

The requirements for these radar systems have been growing steadily, and we will see more versions that would be capable of answering specific operational needs.