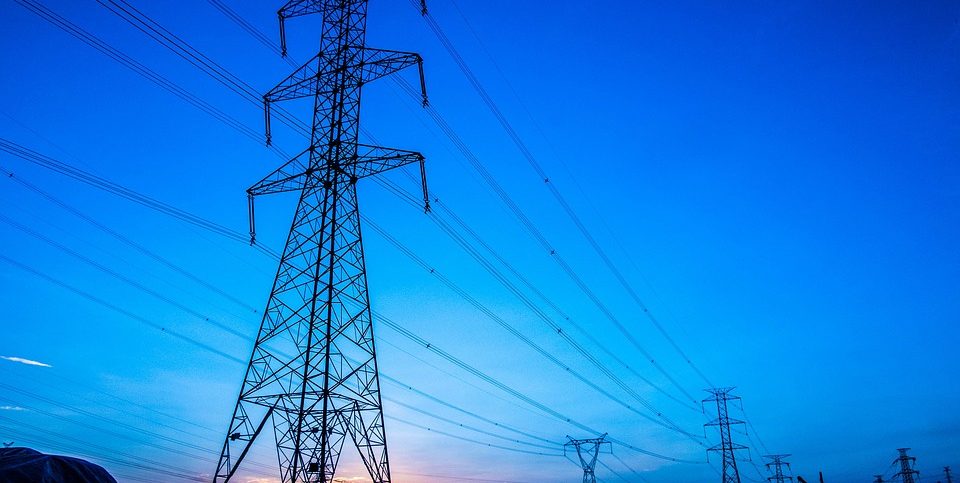 A new distance record has been achieved by un unmanned aerial vehicle. France’s electricity company RTE and Delair-Tech have set a new distance record when they flew a civilian UAV 30 miles (50 kilometres). The official purpose of the flight, which took place in France, was to inspect by remote camera RTE’s power lines as well as recording data that would allow it to build models of its European power grid.

With pioneering Visual Line Of Sight (BVLOS) technologies, Delair-Tech UAVs are fit to travel long distance. Beyond, adding for the first time a 3G communication network to guide the drone.

According to gim-international.com, two pilots were used for take-off and two for the landing phase. The flight was on autopilot with the GPS data integration within the drone. To enable this experimental BVLOS 30 miles flight, the Directorate General of Civil Aviation (DGCA) granted the companies the right to use a specific flight corridor and defined a clear regulatory framework.

The UAV offers a complementary solution to helicopter inspections for network maintenance conducted by the RTE. This first flight illustrates the RTE’s commitment to constant innovation that contributes to electricity that is safer, cheaper, and more respectful of the environment, said Patrick Bortoli, director of maintenance RTE.

It was the first time in France a 3G network to guide the drone, allowing real-time communication from any distance. This removes an important technological barrier. It is a first step toward making drones the most common method for inspections of infrastructure that stretches over large distances, such as power lines and pipelines. Drones offer enormous potential to deliver strong efficiency gains for our customers, Michael de Lagarde, president and co-founder of Delair-Tech said.

RTE has been experimenting with the use of UAVs in its operations since 2011. The company in 2016 began using them more extensively for shorter-range inspections of its electricity transmission network and its cable laying. RTE hopes to one day be using UAVs for longer-range missions, which could help reduce the cost, mitigate the danger of inspections on infrastructure that is remote and difficult to access, and avoid long interruptions to electricity service when maintenance must be done.