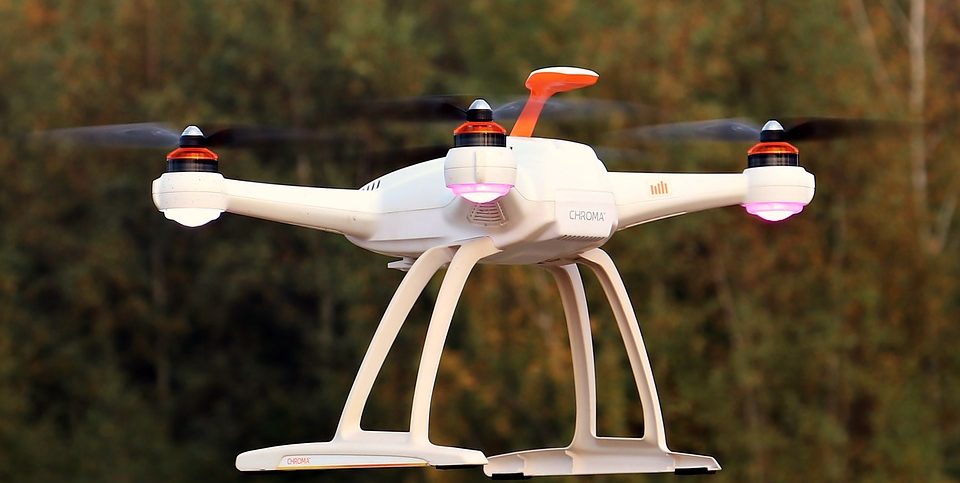 Kelvin Hughes announced that it will be launching its new drone detection system at the Home Office Security & Policing exhibition. According to company’s website, it’s SMS-D is the first integrated, medium-range, radar-based surveillance system designed for the detection and tracking of small aerial targets.

Whether used maliciously or just irresponsibly, drones present a new threat to modern-day security. The SMS-D tracks the real-time position of these aerial targets, including those that could be used to attack infrastructure, vehicles or individuals as well as those that may be used for hostile observation or smuggling. The system bases its analysis on the company’s solid-state SharpEye radar transceiver technology, which is able to detect drones up to 1.5 km away.

The latest addition to the Kelvin Hughes SMS (Single Mast Solution) range, it identifies targets automatically through its video tracking system, ensuring that any remedial or defensive action can be implemented as early as possible.

The SMS is designed to accommodate a combination of radar, optical and thermal imaging devices in order to provide 360˚ surveillance as well as providing early detection of any drones or other UAVs. The SMS can be fixed to a permanent structure or mounted on a vehicle to further extend the envelope of detection.

During the official launch, the company will be demonstrating the SMS-D within the Live Immersive Experience. The SMS-D will be located on a mock perimeter fence and linked to Kelvin Hughes’ CxEye control and display software which integrates data from multiple sensors into a single, easy-to-use display package.