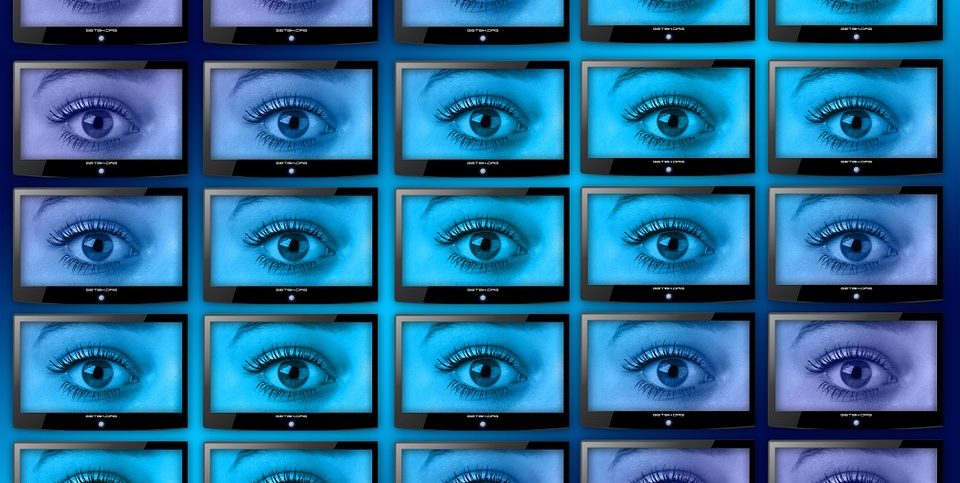 The video analytics field has been driving the tech world crazy during the last couple of years. The new possibilities opened by designing a machine that can execute things that would take humans hours to complete, especially concerning classification and recommendation of content, is no less of a great revolution.
However, there’s a feeling that the field is yet to reach anywhere near it’s full potential. Viisights may just have the solution.

“Our main differentiator is the fact that we analyze video cognitively, and not as simple still frames one after the other out of a video, with no logical connection between them. This means that while most systems examine a few frames from the content and come up with a conclusion for the events, our system will reach it’s conclusion based on the frames while taking the concept of time into account,” explained Asaf Birenzvieg, the CEO of the company, which takes part at the iHLS security accelerator.
This point’s implications are unbelievable. A situation like a Molotov cocktail being thrown wouldn’t be detected by a system that analyzes according to single frames only and no sound analysis either. Thanks to viisights development, the situation would be clearly understood and detected.

The system, viisights experiencer for security & surveillance, uses text, sound and of course visual content in order to reach its conclusions. Besides immediate conclusions, it operates a self-learning mechanism – this means it’s getting smarter with every additional data that it analyzes, and the user can also point out mistakes through the system’s interface.

“If the system pointed out a man jumping over a fence, for example, when in fact it’s a man walking by a fence, you, as the user, can point that out and the system won’t make that mistake again. On the other hand, if it missed a man jumping over a fence that it was supposed to notice and you pointed that out, the system won’t make that mistake again either,” said Birenzveig. Another process done by the system is analyzing situations in a top-down manner. This means it notices large and general actions and the more it’s used it will widen and deepen its knowledge of a specific situation or action. The system uses a holistic approach which works in similar manner to the way the human mind operates new situations.

Another important component of the technology is the fact that it reads the situation and defines the actions in near real time. “In video analytics, accuracy and instancy are crucial for correct and relevant conclusions. If you’re talking about a vehicle theft, and the system sensed a moving vehicle, it won’t be relevant if it takes the system a few minutes to understand the situation because the criminals will have driven off by then. Also, if the criminal is actually the vehicle owner, and law enforcement teams were invited for nothing, it creates massive inefficiency,” emphasized Birenzvieg.

While it may seem like the system has been in development for years, Birenzvieg explains that this wasn’t the original plan at all: “At first we wanted to focus on content managing and recommendation, a problem many are trying to cope with. As the time passed, we understood our technology is better suited to the security sector, civil or military”. At this point, the company made a brave turn and during the last year changed its concept of development, audience and more than anything else, its products main use.

The future looks bright for the young company, and it will be interesting to follow and watch its next technological developments.