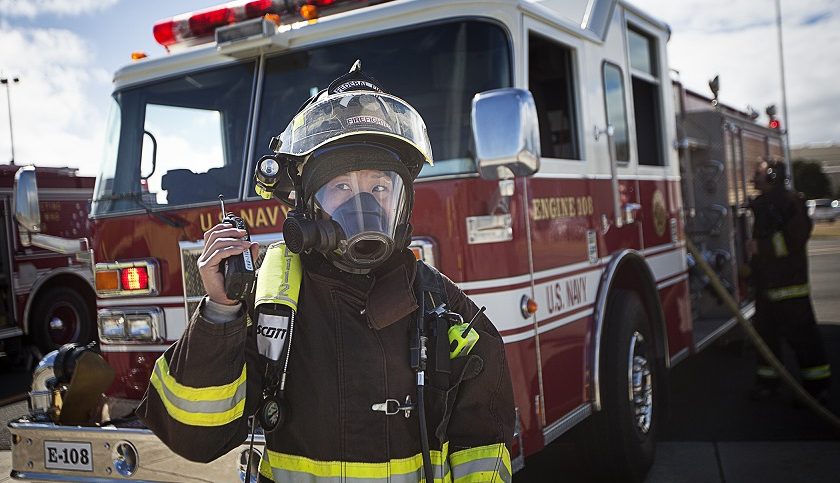 Environmental Tectonics Corporation’s (ETC) Simulation business unit has been awarded a contract from the Netherlands Defense Materiel Organization for the delivery and support of multiple Advanced Disaster Management Simulators (ADMS). The simulation technology will be used to educate, assess, and train fire and rescue services personnel from the Royal Netherlands Air Force.

The Defense Materiel Organization ensures that military personnel have modern, robust and safe materiel to work with.

According to the company’s website, the portable systems will be delivered to the Fire Academy of the Royal Netherlands Air Force (RNLAF) at Woensdrecht Air Force Base, and from there deployed by mobile training teams to provide on-site training to all other bases and facilities in the Netherlands.

The training system includes RNLAF vehicles with crews, a variety of aircraft and helicopter incidents such as emergencies during take-off and landing. Other scenarios include road traffic accidents and fires. The included military airbase comes with hangars, aircraft shelters, support facilities, ammunition storage, residential areas, and runways. The system features ETC’s Signature Simulation Technology including the Scenario Generator with SmartModel library, for rapid scenario creation.

“We have been using ADMS successfully for several years now and are very happy that a new contract is awarded to ETC. ADMS simulation fits very well in our vision to provide blended learning to our fire and rescue personnel.” said Captain Van Laar, Chief of the RNLAF Fire Academy in the company’s press release, “With the virtual reality simulator we are able to offer incident scenarios that cannot be practiced live due to safety, facility, and environmental limitations, and it saves us time and money because we do not need to call in extra vehicles with crews. We will also go to our bases for on-site training.”

ADMS is used to effectively train incident commanders, command post staff, and vehicle operators at all levels, either as a team training solution, training the complete chain of command simultaneously or training individual parts of the chain separately.

ADMS scene is very similar to live-training, the difference being that the scene is built in a virtual reality environment, and trainees deploy virtual resources.

Each participant has his or her own ADMS station that provides the visuals and sounds. The incidents can be played out on full immersion theaters, on projection screens, LCD/LED panels or laptop computer screens. Multiple stations can be connected to create the team training suite. Optionally, driver modules can be connected to each station, enabling trainees to “drive” from their initial position to the incident scene.

These Robots Can Detect The Origin Of Bullets