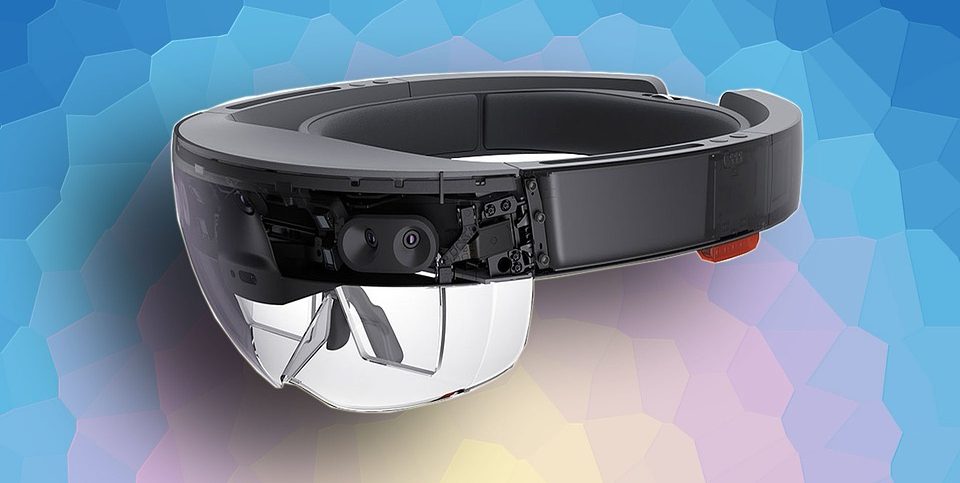 Microsoft’s HoloLens hologram headset systems are already being used in the Australian, Ukrainian and Israeli military forces, and now the US military is also finding a use for Microsoft’s most advanced technology.

In recent exercises, forces from the Marines held a weeklong exercise called Spartan Emerging Technology and Innovation Week at North Carolina. The event featured various training technologies – from quadcopters to augmented reality developed with support from the Office of Naval Research (ONR) to accelerate the development of decision-making skills.

During the exercise, the soldiers used several ONR-sponsored technologies. These included the Interactive Tactical Decision Game (I-TDG) with an associated augmented-reality headset, the Augmented Immersive Team Trainer (AITT) and a quadcopter-based system for surveying and modeling terrain quickly.

According to mspoweruser.com, I-TDG is a web technology-based application that allows Marines to plan missions and conduct tactical-decision games or simulation-based exercises. It supports maps and multimedia tools and links to ONR’s HoloLens augmented-reality headset.

“Small-unit leaders are tasked with making big mission decisions in an extremely short time window,” said Natalie Steinhauser, a senior research psychologist at Naval Air Warfare Center Training Systems Division in Orlando, Florida, who took part in Spartan Week. “These decisions not only impact the success or failure of a mission, they affect life and death. With these new technologies, Marines can perform simulated missions in a safe classroom environment, carry out multiple missions and even use I-TDG as an after-action review tool.”