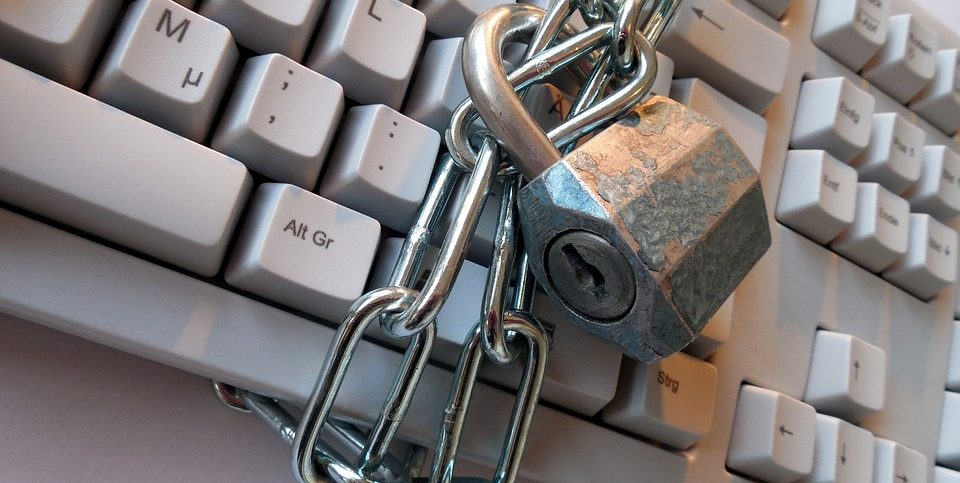 In its final days, the Obama administration has expanded the power of the National Security Agency (N.S.A.) to share globally intercepted personal communications with the government’s 16 other intelligence agencies before applying privacy protections, including  the Central Intelligence Agency (C.I.A.), the Federal Bureau of Investigation (F.B.I.), the Department of Homeland Security and Drug Enforcement Administration, amongst others.

The new rules significantly relax longstanding limits on what the N.S.A. may do with the information gathered by its most powerful surveillance operations, which are largely unregulated by American wiretapping laws. These include collecting satellite transmissions, phone calls and emails that cross network switches abroad, and messages between people abroad that cross domestic network switches, according to the nytimes.com.

Previously, the N.S.A. filtered information before sharing intercepted communications with another agency. The N.S.A.’s analysts passed on only information they deemed pertinent, screening out the identities of innocent people and irrelevant personal information.

Now, other intelligence agencies will be able to search directly through raw repositories of communications intercepted by the N.S.A. and then apply such rules for “minimizing” privacy intrusions.

Under the new system, agencies will ask the N.S.A. for access to specific surveillance feeds, making the case that they contain information relevant and useful to their missions. The N.S.A. will grant requests it deems reasonable after considering factors like whether large amounts of Americans’ private information might be included and, if so, how damaging or embarrassing it would be if that information were “improperly used or disclosed.”

The move is part of a broader trend of tearing down bureaucratic barriers to sharing intelligence between agencies that dates back to the aftermath of the terrorist attacks of Sept. 11, 2001.

American activist groups like the American Civil Liberties Union believe that this new provision puts the identity and privacy of the U.S. citizens at risk.