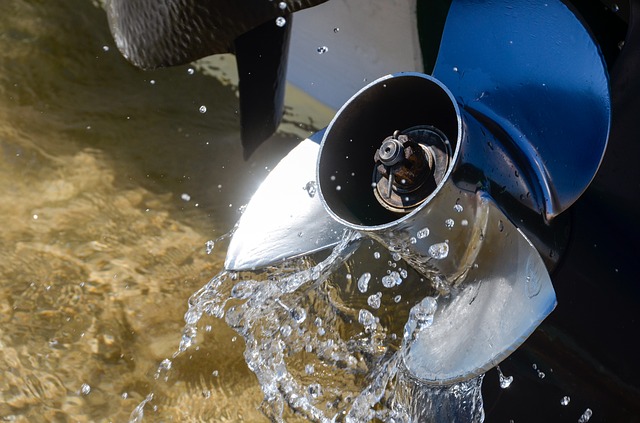 During the international ‘RoboBoat’ competition that occurred during last week, the crowd was able to witness Israeli innovation in a team of students that designed and built an autonomous boat, able to navigate and sail in an accurate trajectory via computing, sensors such as cameras and the LIDAR radar, and plenty of algorithmics. These students designed and developed an innovative boat with electrical ignition and new controls, with navigation capabilities and identification of targets via radar and smart cameras, which allows for advanced image processing and deep learning.

The international ‘RoboBoat’ competition, brought by the RoboNation Organization, allows the leading universities in the world to compete in the development of autonomous boats, and just last week the SAIL-IL team that constructed the first Israeli autonomous boat, flew to the yearly global competition held in Sarasota, Florida, U.S.A, and won third place in the competition. The team, that proudly represented the Tel Aviv University (TAU) and the nation of Israel, was up against the leading universities from all around the world, including Cornell, MIT, etc. – Reports TAU.com.

“During the project we were faced with many technological challenges connected to the autonomy world, such as computer vision and processing of a photograph in real-time, the melding of data from a large number of sensors, planning a smart and efficient route, and of course making the system completely autonomous, including decision making in real-time and control” details Noam Blutner, a member of the SAIL-IL Team. “The whole operation has to be carried out in a maritime environment that has unique attributes, such as water reflection that impacts a photo. The world of autonomy has been advancing in the last few years, but with a bigger emphasis on cars. The application of the vast information about maritime environments was a considerable and fascinating challenge. Additionally, we had to deal with the mechanical challenges of designing and constructing a boat that fits the criteria of maneuvering and stability, sealing all the components in the boat and protecting the sensors, as well as creating a whole electricity supply system. There were many different challenges that required deep self-learning from us in numerous subjects that we were not knowledgeable of beforehand.  In the end, we had to combine all these parts into one whole and functioning system”.

Interested in learning more about innovation in autonomous and robotic systems? Attend AUS&R 2022 Conference and Exhibition on unmanned systems, robotics, and smart mobility on July 13, 2022 at Expo Tel Aviv