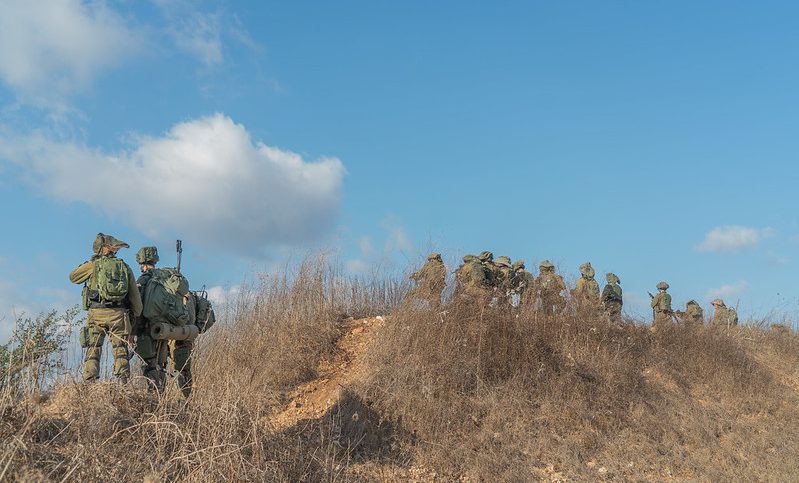 Air defense systems and fighter jets were part of the exercise held by the IDF and the US Central Command (CENTCOM) forces, according to the IDF Radio Station.

Since last September, Israel has been included within the area of responsibility of the US Central Command and is no longer under the US European Command.