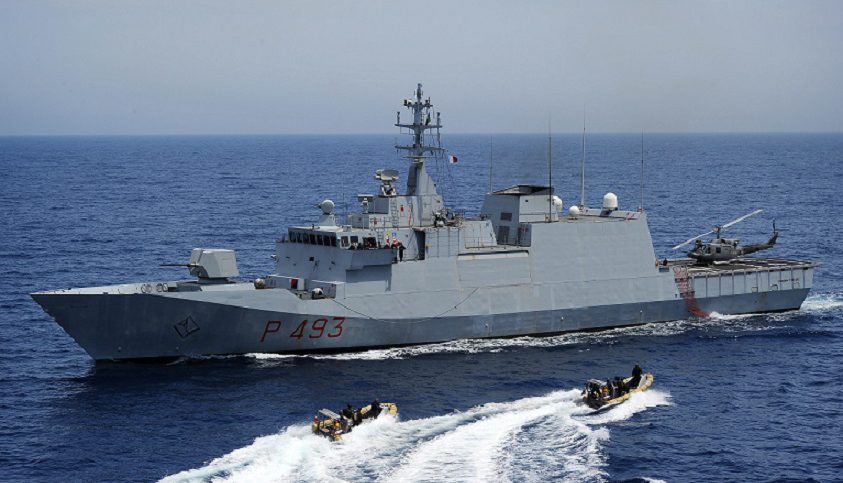 Israel Aerospace Industries and Singapore Technology Engineering have joined forces in the design of Blue Spear, a (5G SSM) land-to-sea missile system. The missile can be launched using a standard launcher that can be fitted either to a ship or to a truck.

The Blue Spear missile system is an advanced precision weapon which can operate at all weather conditions, day and night and enables strike capabilities beyond the line of sight, against mobile and stationary targets at sea. The missile’s maximum range is 290km. Blue Spear missiles share a heritage with IAI’s Gabriel missile family system which has been developed over many years.

The Blue Spear system enables launching from several land-based platforms with flight at high sub-sonic speed. The warhead employs an active radar-homing seeker, accurate INS-based navigation capabilities and a robust system which is immune to GPS disruptions and maximal accuracy target acquisition. The systems are equipped with a variety of deception means to achieve its mission and cope with the different battle-field challenges, according to the IAI website.

The joint venture made its first sale to Estonia last October, just one year after starting up, and it is in discussions with other governments in Latin America, Europe, and Asia.