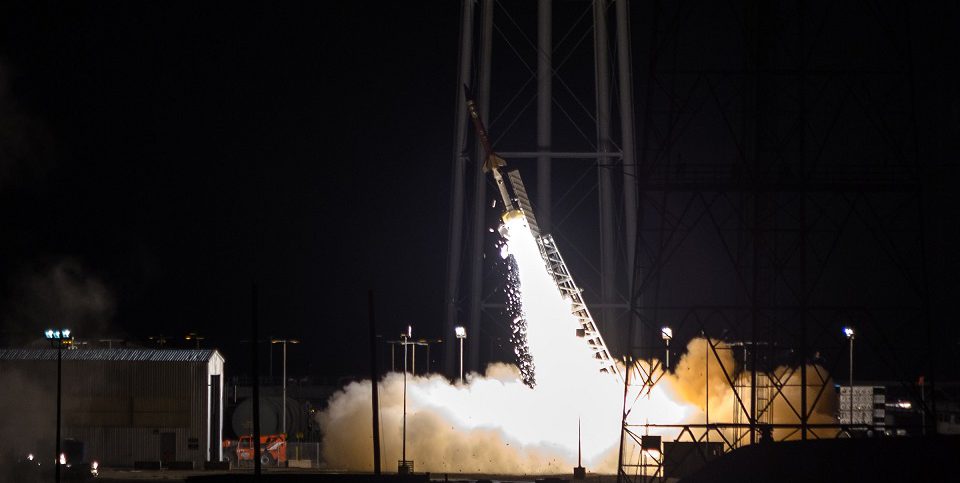 Saudi Arabia is manufacturing ballistic missiles with China’s help, according to a U.S. intelligence assessment reported on Dec. 23 by CNN. Although Riyadh previously purchased missiles from Beijing, this is believed to be the first time it has produced them domestically, and the development is raising concerns about a new missile race in the Middle East, according to armscontrol.org.

The Saudi ballistic missile program appears to be a direct response to the Iran-backed Houthi strikes of recent years. More than 200 ballistic missiles have been fired at the Kingdom since 2015.

The goal, experts say, is to develop a reliable ballistic missile arsenal that could hold Iran at threat — creating a deterrent factor that, Saudi officials hope, will cause the Houthi strikes to end.

CNN reported last December on satellite imagery of a facility in Saudi Arabia which, according to US intelligence agencies, was built with technical help from China.

Saudi Arabia already possesses an undisclosed number of two Chinese-built ballistic missiles, the DF-3 and the DF-21. The first model was a liquid-fuel missile acquired in 1987, with a maximum range of 4,000 kilometers, while the DF-21 is a solid-fuel missile that is more modern, with better accuracy but a maximum range of 1,700 kilometers. Both missiles fall under the command of the Royal Saudi Strategic Missile Force, according to breakingdefense.com.

Although the US appears to have turned a blind eye to the Saudi purchase of Chinese ballistic missiles in the past, it is worth watching how the Biden administration handles the Saudi collaboration with China now.