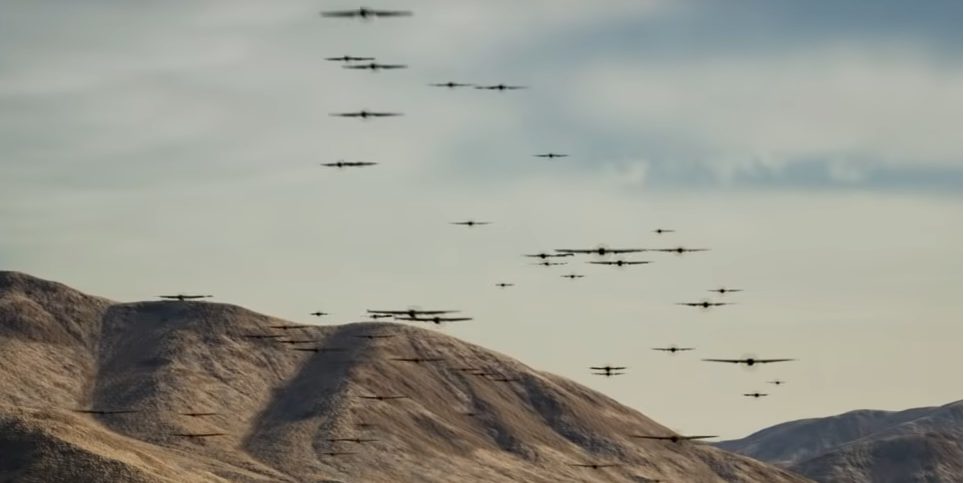 The Raytheon BBN Technologies-led team used a combination of commercial off-the-shelf (COTS) and custom-built hardware and software to deliver swarm autonomy in the exercise.

“Takeaways from this exercise help inform us of the inflection points between utility and manageability,” Raytheon BBN OFFSET principal investigator Shane Clark was cited by airforce-technology.com. “Furthermore, the Raytheon BBN team also developed and established a ‘scalable, modular and decentralized approach to handle several existing and future platforms and operations.”

A virtual reality (VR) interface was also built in order to help deal with the challenges of human swarm interfaces and test the viability of the mission.

“We also developed a speech interface with the operationally deployed Tactical Assault Kit, or TAK, integration capability that enables the operator to act quickly while maintaining situational awareness over many systems simultaneously.”

TAK is a map-based software application that enables coordination among thousands of users.