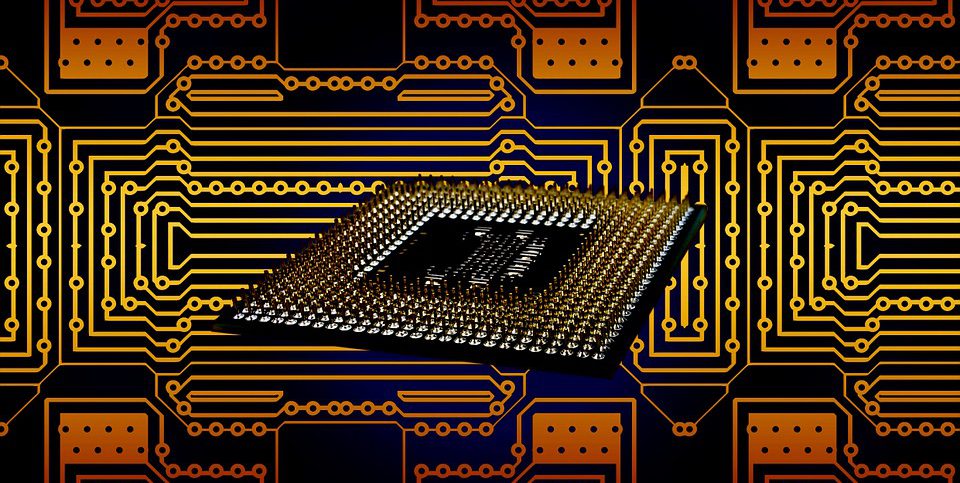 Autonomous navigation without the need for GPS is only one of the advantages expected from the development of new quantum technology.

France has launched a national hybrid quantum computing platform in an effort stemming from the nation’s quantum technology strategic plan to invest 1.8 billion euros ($2 billion) to develop quantum technologies between 2021 and 2025.

An initial 70 million euros ($61.9 million) and up to 170 million euros ($150.2 million) will enable the new “hybrid quantum computing” platform to interconnect traditional systems and quantum computers, according to a French government statement. Those systems will then be available for an international community of research institutions, start-ups and industry partners to access.

Quantum-based sensors would eventually deliver “unparalleled” levels of precision for sophisticated weapon and navigation systems that would no longer need to rely on satellite signals, but could function by measuring the “tiny variations in the Earth’s gravity,” France’s Defense Minister Florence Parly said. The communications domain is also a key area of military interest for quantum computers, including breaking cryptographic algorithms for intelligence purposes, she added. While Parly acknowledged that that concept remains theoretical for now, she said France is ready “to face it someday.”

The platform will be managed by France’s National Institute for Research in Digital Science and Technology (INRIA), and housed at the country’s Alternative Energies and Atomic Energy Commission’s (CEA) military tech-focused facilities in Paris, according to c4isrnet.com.