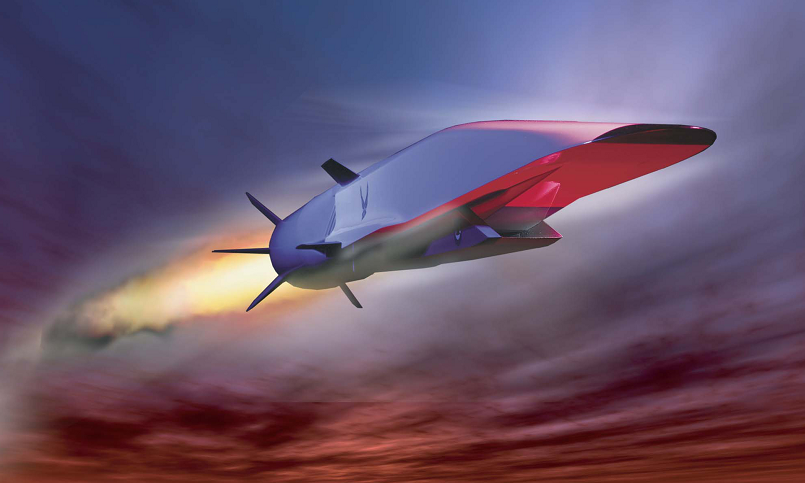 The Japanese Defense Ministry will develop a railgun-based counter-hypersonic weapon system. Together with long-range missiles, the next-generation system will provide Japan with multilayered intercept capabilities.

The ministry is focusing on railgun technology that can launch projectiles with power generated when an electric current is applied to a magnetic field. The projectiles are faster than those shot from conventional intercept systems and can be fired continuously.

The development comes as Russia, North Korea, and China have revealed their hypersonic weapon development plans.

The new system will reinforce Japan’s missile response capabilities, which have been described by some experts as the “hole in Japan’s defense.” In addition to adding railgun interceptors to its existing missile defense system, Japan is considering long-range missiles that would allow it to return volleys from a distance. Together, the systems would create a three-tiered deterrent.

Japanese policymakers see hypersonic weapons as the next generation of military weaponry and believe the country must urgently strengthen its deterrence, especially in regard to China. Japan is developing a railgun system not to intercept missiles but to deter any from being shot in the first place, a policymaker told asia.nikkei.com.