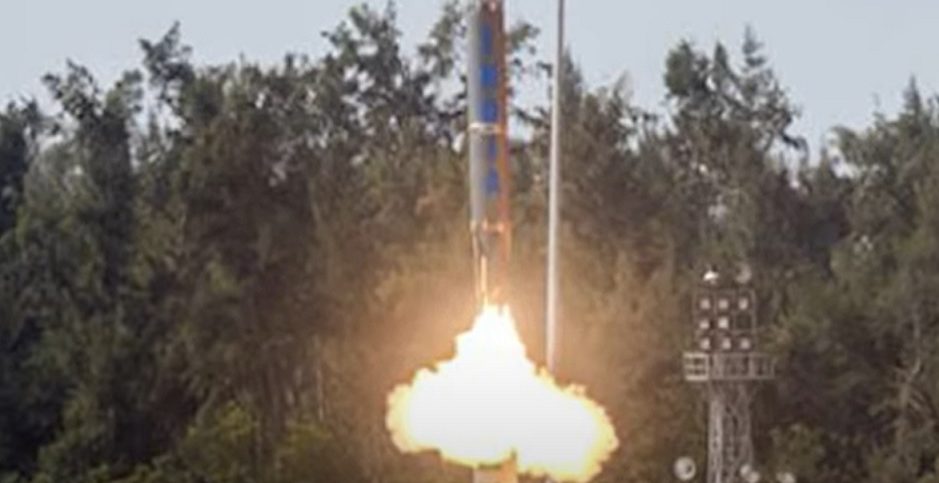 The Indian Ministry of Defence (MoD) has announced the successful first test launch of the new generation surface-to-surface missile, Pralay.

The flight test was conducted by the Defence Research and Development Organisation (DRDO), which developed the weapon. Its objectives were met with “high accuracy” and the missile followed quasi ballistic trajectory.

India’s first conventional ballistic missile reached the destined target, validating the control, guidance and mission algorithms of the missile and satisfactory performance of all its sub-systems, India’s MoD stated.

Equipped with solid propellant rocket motor and advanced technologies, the missile can be launched from a mobile launcher. It has a range of 150km-500km, according to army-technology.com.

According to the MoD, all the sensors deployed near the impact point across the eastern coast monitored the missile trajectory and captured all the activities.